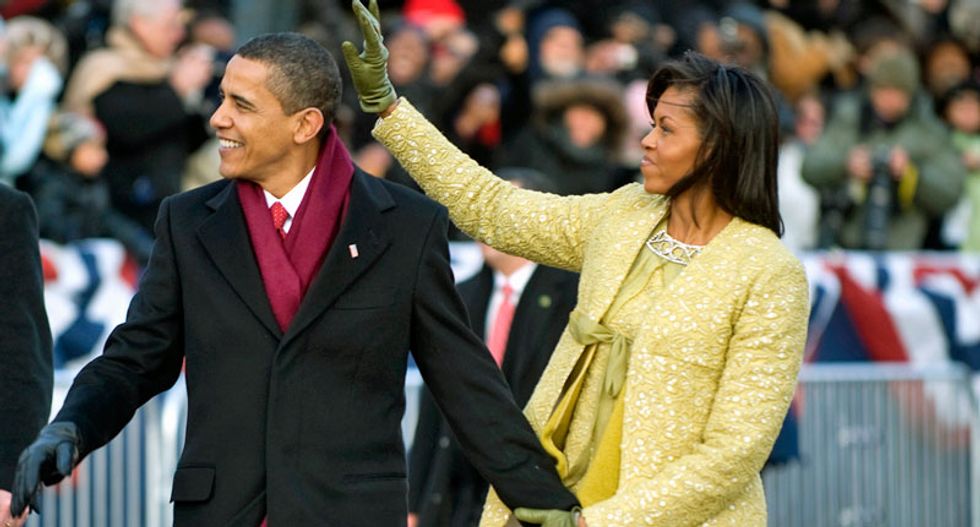 Nervous Democrats are hoping former President Barack Obama will step in and rescue the party from Bernie Sanders.

A number of top Democrats, including former President Bill Clinton, fear the Vermont senator will be demolished if he wins the nomination and will hand President Donald Trump another four-year term, reported the New York Times.

“People are worried,” said former Sen. Chris Dodd of Connecticut, a former Democratic National Committee chairman who has endorsed former Vice President Joe Biden. “How you can spend four or five months hoping you don’t have to put a bumper sticker from that guy on your car.”

Democrats are increasingly worried that Sanders could head into the party's convention with a plurality of delegates but not a majority, and some of them are hoping Obama will step in to broker a truce -- or that Michelle Obama could be nominated as vice president.

“She’s the only person I can think of who can unify the party and help us win,” said William Owen, a DNC member from Tennessee.