Stacey Abrams 'absolutely' interested in running for vice president: 'Of course I want it' 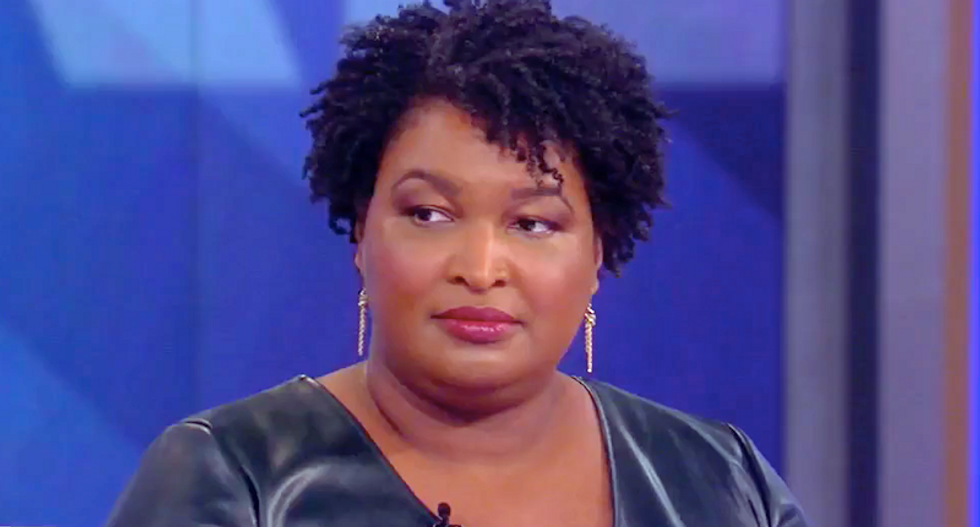 Stacey Abrams "absolutely" intends to run for president sometime in the future, but she told "The View" that she would be willing to be running mate for this year's Democratic nominee.

The former Georgia gubernatorial candidate had previously said she wasn't interested in being vice president, but now that she's ruled out a 2020 presidential run she "would be honored" to accept the No. 2 job.

"Why should we not want someone to have the power to fix the problems and the brokenness that we have?" Abrams said. "I want to do good, and there is no stronger platform than president of the United States, and that's a position I want to one day hold."