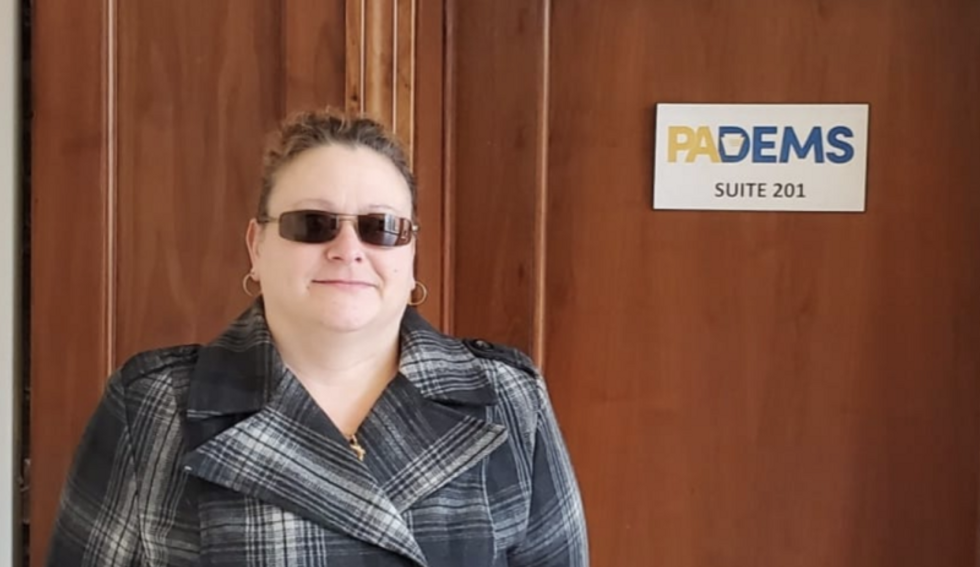 A Pennsylvania statehouse candidate with a controversial social media history and past support of President Donald Trump has won the endorsement of her county's Democratic Party.

That endorsement came despite Kass' outspoken support for Trump and wishing that drug addicts would overdose so there would be "less sh*t in the world," and she also denounced the Affordable Care Act.

Benham, who is bisexual and has autism, entered the race last fall as a challenger to Readshaw and plans to continue her campaign despite the committee's 49-19 vote to endorse her rival.

“What’s not acceptable, is that today the ACDC voted to endorse a Trump supporter in a district that Hillary Clinton won in 2016 by 17 points," Benham said. "To me, that means the party today voted to support Donald Trump and that makes me incredibly disappointed in the party.”

Democrat Bethany Hallam, who was elected last year to the Allegheny County Council, and at least one other party member believes the committee endorsed Kass to slow Benham's momentum so another candidate might win the April 28 primary.

Kass attempted to justify her past Facebook posts after entering the race but didn't explain her previous support for the president.

Yes, I did make a post 5 years ago when I was frustrated and mad because I found out I had to pay 5,500.00 for a medical bill," she wrote last month. "I regret that I did that and pledge that if elected I will support the Democratic Party ideals, Labor, and will support the United States Constitution and the Commonwealth of Pennsylvania."

"Not in my defense I am sure everyone has said things they regret," Kass added. "I regret I did that since that is completely out of character for me."