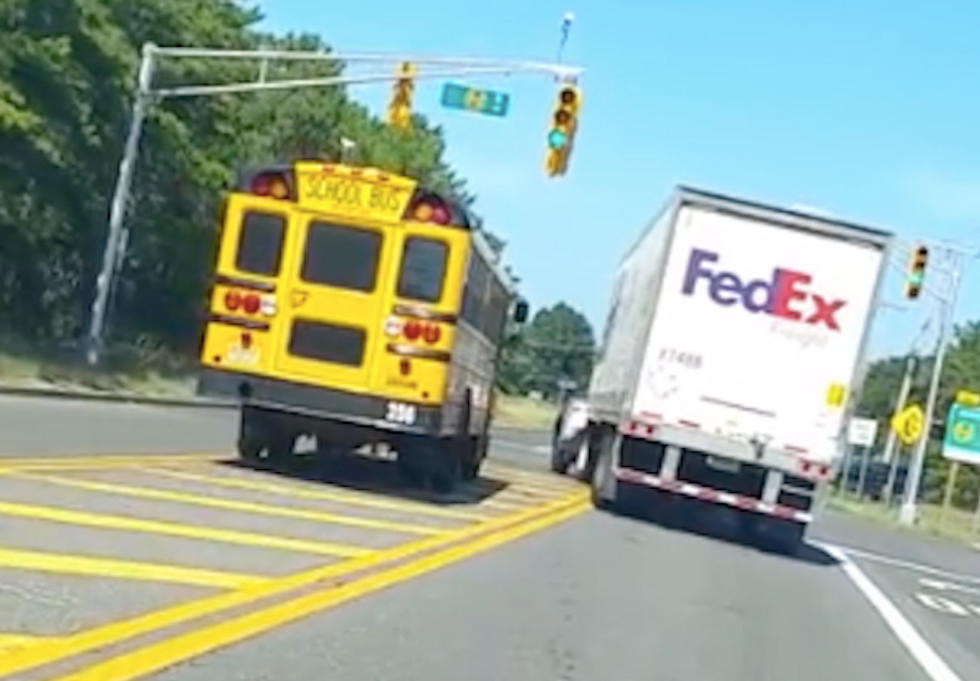 Slowing the spread of COVID-19 is starting to affect travel on America’s highways. Access to roadside rest stops and sudden elimination of cash tolls are among the issues we found by surveying major toll road authorities.

None of the toll roads have announced a move to require full service fueling by attendants, as New Jersey has long required. Adopting that policy would protect customers from picking up the virus from previous self-service customers. COVID-19 lingers on smooth surfaces.

In New York and Pennsylvania some major highway fast food joints along highways were closed or open only for takeout on March 18, one of our reporters learned today. Bathrooms inside these buildings were not accessible.

New York Thruway rest stops are open, but with limited seating for those who don’t want to eat in their vehicles. All bathrooms and fuel stations are open, Thruway spokeswoman Jessica Mazurowski said.

The Pennsylvania Turnpike Authority closed all rest stop fast food eateries. Because restrooms generally are inside those buildings the authority said it put portable toilets at 17 locations.

Cash or credit cards will not be accepted to pay tolls in Pennsylvania to reduce human contact that can spread the virus. Motorists without an electronic pass will have their license plate captured on video and be sent a bill.

In Massachusetts motorists can go into the roadside rest stops to use the bathrooms and pick up food, though no more than 25 people are allowed in at a time. The service stations have fuel (gasoline, diesel and electricity) and are open.

Toll takers on the commuter toll roads around Orlando are being sent home this afternoon in a move to slow the virus spread, spokesman Brian Hutchings said.

The Florida Turnpike said it couldn’t comment immediately. The New Jersey Turnpike Authority did not respond to a phone call and an email.