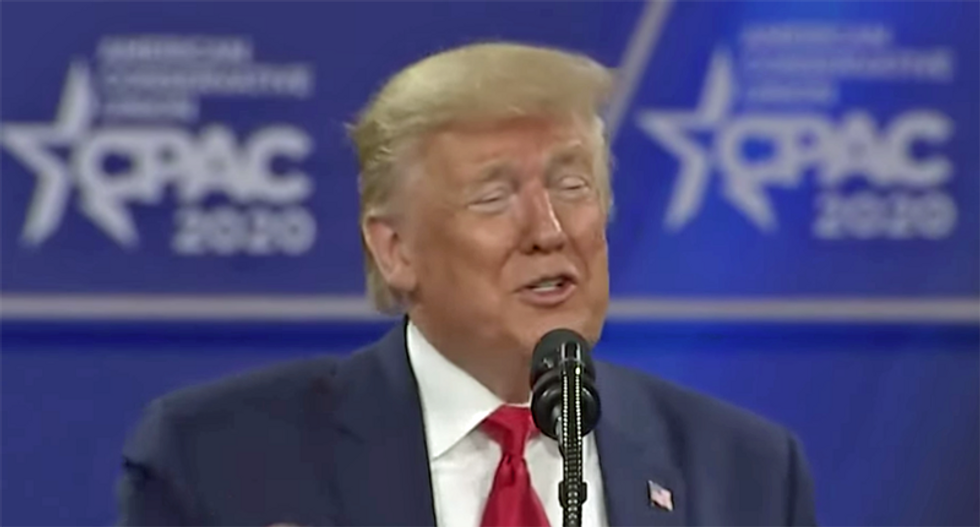 An attendee of the Conservative Political Action Conference (CPAC) has tested positive for COVID-19 coronavirus, the American Conservative Union announced on Saturday.

The conference was attended by President Donald Trump and Vice President Mike Pence along with Republican lawmakers.

The news comes one day after the American Israel Public Affairs Committee (AIPAC) announced that two attendees at their recent conference have tested positive for coronavirus. Trump and Pence also both attended the AIPAC conference.

Both organizations decided not to cancel their conferences despite the epidemic.

The conference was attended by many Republican politicians and Trump supporters.

Thank you, @CPAC! It has been a historic three years under President @realDonaldTrump! America is stronger than eve… https://t.co/htfQj3PZEp
— Mike Pence (@Mike Pence)1582845677.0

Another QAnon sighting at CPAC. This guy says “quite a few people” at the conference believe in the conspiracy theo… https://t.co/0qweHYx2mv
— Will Sommer (@Will Sommer)1582909244.0