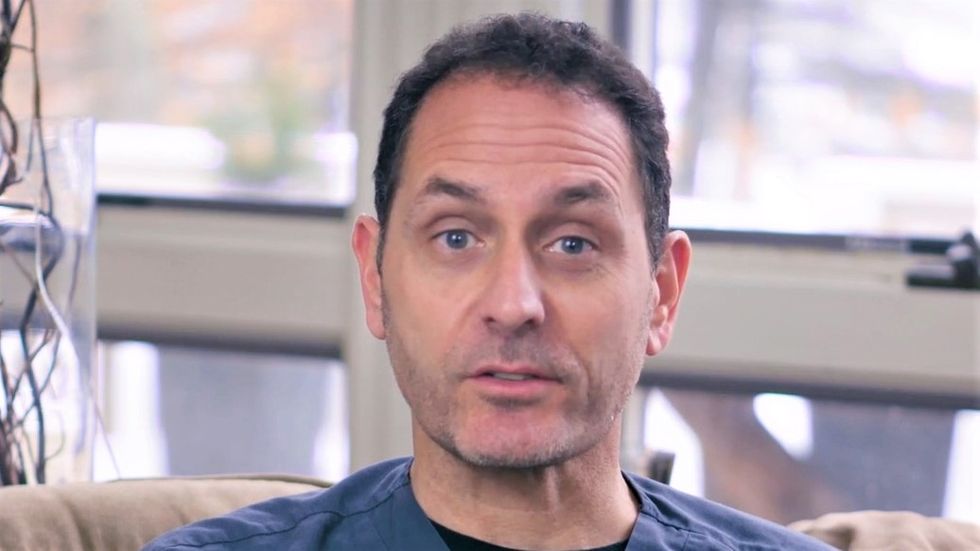 An emergency room doctor from Michigan on Wednesday went off on President Donald Trump for taking a "victory lap" about his administration's coronavirus response even at a time when he still does not have enough resources to properly test his patients.

In a video posted on Twitter, Dr. Rob Davidson explained how he needed to test six different patients for possible coronavirus infection during his last shift, but that he only had one test kit to use.

"I could only test one of them, and that's because I called and I got a workaround around their protocols," he said. "My point being: I cannot test the patients I need to test, so I just told them all that it could be that, it might be something else, I sent them home and told them to self-isolate."

He then said it was inexcusable for hospitals to still lack resources to test patients.

"We are so far past the time where we need the tests!" he said.

He then turned his attention to Trump and his attempt to lie about his past statements in which he dismissed the potential seriousness of the pandemic.

"President Trump tweeted about what a great job he's doing," he said. "Please, President Trump, stop taking victory laps in the middle of a national emergency!"