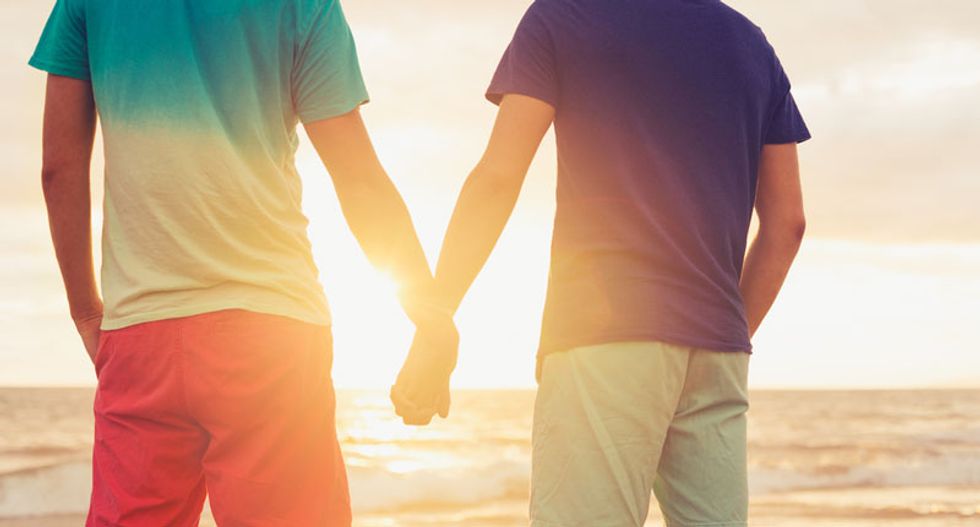 The Coronavirus is changing America’s religious landscape as social distancing forces most religious communities to cancel in-person services and invent new online forms of worship. One might assume that Satanists would be unaffected by social distancing or even take a misanthropic delight in it.

In 2017, Fox News’ Tucker Carlson advised Satanic Temple co-founder Lucian Greaves to “crawl back into your hole.” So now that people of all faiths are hunkering in their respective holes, how is The Satanic Temple (TST) faring?

On March 15, TST co-founder Lucien Greaves released a statement announcing that all in-person meetings were cancelled and urging everyone to engage in social distancing. The statement invoked the first of TST’s Seven Tenets, that “One should strive to act with compassion and empathy toward all creatures in accordance with reason,” and reminded readers they have a moral duty to prevent others from becoming infected. It announced plans for an online support system to combat the stress of isolation that will include regular chats, trivia contests, and even virtual “bar nights.” In closing, Greaves stated:

For those upset and saddened at this unexpected turn of events, I promise you, at the end of this there is a massive Satanic celebration to be had, and we will come through this stronger, and more deeply committed, as a community and global Satanic family.

Civic duty? Family? Love? This is surprising language coming from a group that’s been branded as “a liberal, anti-Christian, anti-life group” and “tiresome provocateurs.” RD called Greaves to get a better sense of how he sees a global pandemic as a Satanist.

Are you social distancing at the moment?

Of course. I was supposed to be touring with Satanic Planet [an experimental music project]. Nobody wants to be the first to pull the plug. A lot of people were playing chicken with this. But everyone must practice social distancing. I think a lot of people still don’t realize how bad this is going to get. We don’t want to spread a virus that can kill the immunocompromised and the aged. That’s horrific.

That attitude might surprise people who regard TST as an “anti-life group.”

We do take life seriously. Everyone has a responsibility to reduce suffering where we can.

That sounds like the First Tenet. Do the other Tenets also inform TST’s response to the pandemic?

Definitely the Fifth Tenet: Beliefs should conform to one's best scientific understanding of the world. One should take care never to distort scientific facts to fit one's beliefs. We have to defer to scientists on this, especially the projection models of epidemiologists. We also have to reject conspiracy theories, including blaming the current crisis on the Obama administration.

As we become frustrated over the response to pandemic, it’s also important to remember the Sixth Tenet: People are fallible. If one makes a mistake, one should do one's best to rectify it and resolve any harm that might have been caused. It’s easy to get disgusted with people, but we have to be more willing to give people a pass for being wrong. You have to give people room to grow. We have a tendency to endlessly demonize someone even if they are willing to amend their ways.

Some religious groups are framing the pandemic as divine punishment or otherwise part of “God’s plan.” As a member of an atheistic religion, do you see any meaning in this pandemic?

Well speaking only for myself, I think this does say something about the treatment of animals. This virus was incubated in wild animal markets where animals are kept crammed together in a state of extreme stress, often forced to live in pools of the combined waste of multiple species. When this is over, I hope there are calls to put an end to such practices.

I am also hopeful that we learn from this that scientific warnings have to be taken seriously. We learned the hard way that the coronavirus is not “fake news.” Now maybe some people will rethink their attitudes about climate change.

Can you say more about this online support system you’re trying to build?

We are trying to keep everyone positive and connected. It’s going to be more and more important to set up alternative forms of socializing. I think this a place where we as a religious community can really provide a service to people.

Is it normal for you to end your communications, “Love, Lucien Greaves?” Have you ever done that before?

I guess I can’t recall ever doing that before. I think it just came naturally from the tone I was trying to convey to people.