'Shoot to kill': Texas man arrested after threatening Pelosi and other 'satanic' Democrats 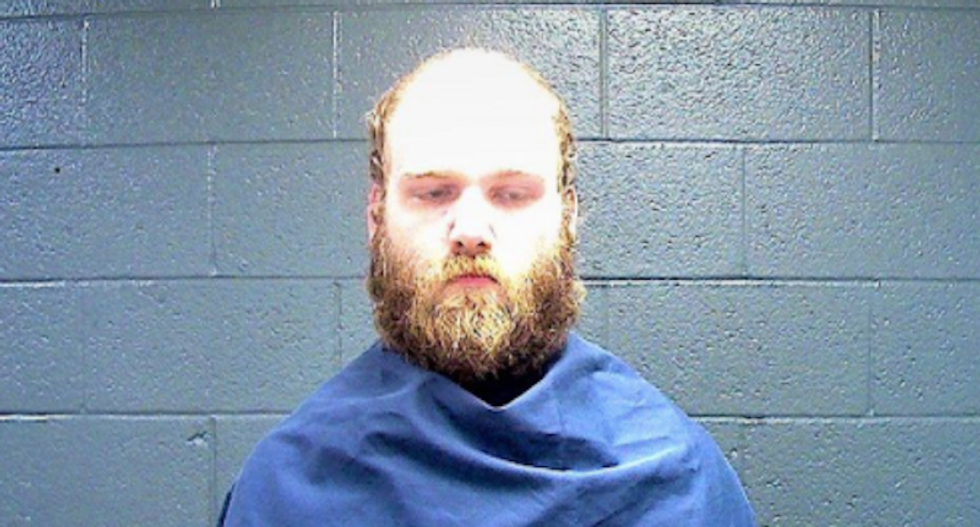 A Texas man was charged with threatening to shoot House Speaker Nancy Pelosi and other government officials as part of a self-proclaimed revolution.

Gavin Weslee Blake Perry was charged with transmitting a threatening communication in interstate commerce after someone reported a Facebook post he allegedly made encouraging others to shoot Pelosi and other federal officials, reported WLBT-TV.

“If youre a dem or apart of the establishment in the democrats side I view you as a criminal and a terrorist and I advise everyone to Go SOS [shoot on sight] and use live rounds,” Perry allegedly posted March 23. “This is not gonna change until we attact NSA the DOJ the FBI and Any other agencies who want to get involved. Shoot to kill. This is a revolution.”

The 27-year-old also claimed in a subsequent Pelosi was "apart [sic] of a satanic cult and so are the people who work closly with her. Dems of the establishment will be removed at any cost necessary and yes that means by death."

The posts came as Pelosi and other lawmakers were debating a $2 trillion coronavirus relief package.

Perry admitted the account belonged to him and said he made the posts to warn other Americans about a government he believes to be "tyrannical."

Then he complained that officers were violating his right to free speech, which he told them was punishable by death.

Perry told officers that he intended to bond out of jail and refuse to comply with orders to appear in court because he does not recognize the authority of the federal government.

If convicted, Perry faces up to five years in prison.

“The Department of Justice takes the security of our public servants seriously,” U.S. Attorney Erin Nealy Cox of Dallas said in a prepared statement. “Americans are entitled to voice their opinions but we will not allow them to threaten our officials’ physical safety.”