'Sobering' warning: Republicans got briefing that most Americans will be exposed to coronavirus 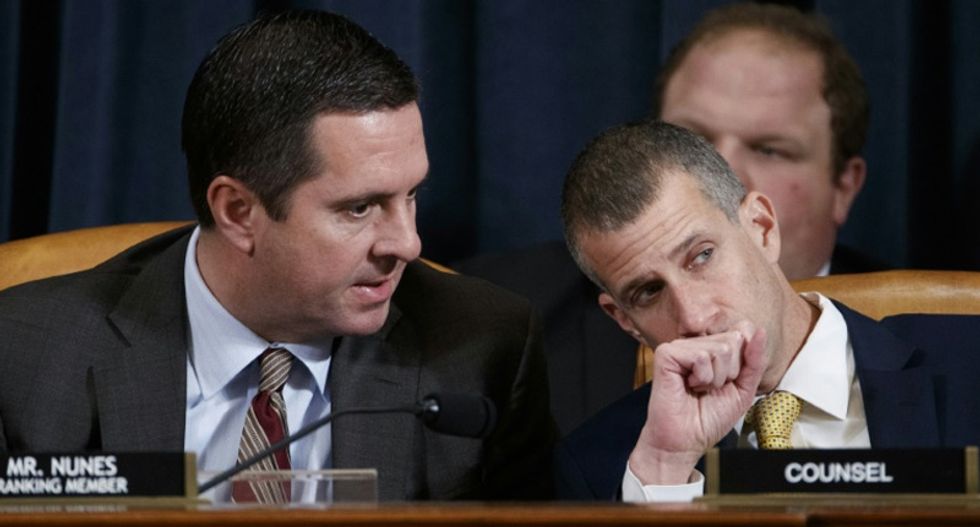 Republican lawmakers were given what's been described as a "sobering" briefing about the spread of coronavirus in the United States, in which they were told that the majority of Americans would be exposed to the virus within the next two years.

The Daily Beast reports that Rajeev Venkayya, the president of the Global Vaccine Business Unit at Tokyo-based pharmaceutical giant Takeda, told lawmakers that it will be vital to provide "widespread access to medical care," as the virus will spread rapidly through the population.

He emphasized that being exposed to coronavirus is not the same as being infected, although The Daily Beast notes that "the comment appeared to go further than the most recent public warnings from the CDC" about the spread of the disease.

Venkayya tells the publication that America has been "past the point of containment" since late January and warned that America is still grossly unprepared to handle a pandemic.

“We haven’t done a good job of explaining that case reports don’t reflect the global spread of the virus, because: (1) diagnostic testing hasn’t been widely available; and (2) clinicians and public health officials haven’t appreciated the speed and stealth of this outbreak,” he said. “This has led to a dangerous sense of complacency in many places.”

Texas' Republican statewide primaries are heating up as challengers emerged in recent weeks for both Gov. Greg Abbott and Attorney General Ken Paxton. But for all the Republican maneuvering, Democrats are remaining quiet about primary plans.