‘Corruption in its purest form’: Defeated GOP justice might un-recuse himself in case that could purge 200K voters 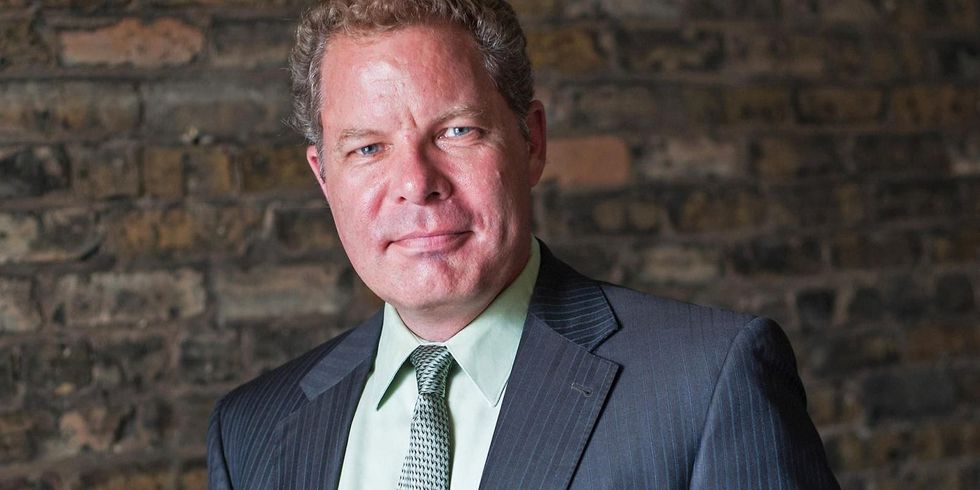 Wisconsin Supreme Court Justice Daniel Kelly was soundly defeated by progressive challenger Jill Karofsky in an election earlier this month -- but that may not stop him from participating in a ruling that could disenfranchise thousands of voters.

The Milwaukee Journal-Sentinel reports that Kelly this week signaled that "he would participate in a case over who should remain on Wisconsin's voter rolls after earlier stepping away from the lawsuit."

Kelly had initially recused himself from the case on the basis that removing purging voters at a time when he was about to face an election was a conflict of interest.

But even though Karofsky defeated Kelly by more than ten points, her term on the Supreme Court will not start until August, which opens up the opportunity for Kelly to jump back in.

Karofsky earlier this year accused Kelly of signaling to Republicans that he would vote in favor of purging voter rolls if they helped him win his election.