DC lobbyists are raking in cash during COVID-19 crisis 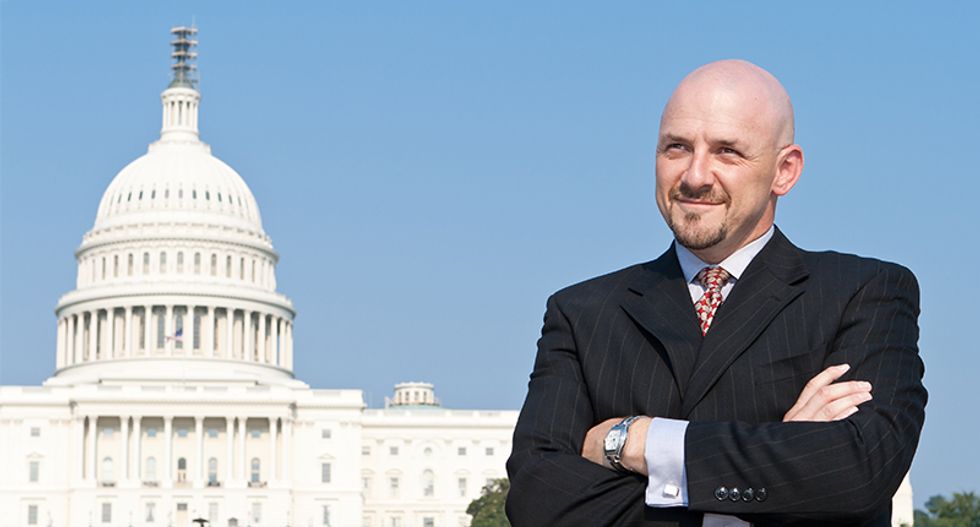 While protesters around America are demanding people risk their lives and their health so they can get a haircut, lobbyists in Washington, D.C., on the other hand, are raking in cash.

Politico reported Sunday that some lobbyists are scoring big as corporations work Capitol Hill for bailouts.

When Congress passed a $2.2 trillion stimulus package to help people and businesses during the coronavirus outbreak, some took advantage of the situation when other industries like travel and hospitality needed it more.

"Lobbyists are hustling to influence the rules dictating how the first bundle of stimulus money will be spent, and looking ahead to how to get their clients' priorities into the next mammoth spending package," said Politico.

A former aide to Sen. Mitch McConnell (R-KY), Hunter Bates, is now a lobbyist on Capitol Hill, but he downplayed the hefty profits, whining that it could be bigger.

"I would never call it a gold rush, and I think it would be foolish for people to feel lobbying firms won't feel a negative impact when the economy takes a hit like this," said Bates.

Other lobbying firms that are much smaller, however, are struggling along with other small businesses.