Democratic governors are quicker in responding to the coronavirus than Republicans

While the coronavirus pandemic is a national and international concern, state and local officials find themselves on the front lines of the public health battle.

Governors, in particular, have been in the spotlight in recent weeks. New York’s Andrew Cuomo has been praised by news outlets for his leadership at the epicenter of the U.S. outbreak, while others have been criticized for slow responses.

A clear partisan gap has emerged in how quickly governors have declared emergencies and issue stay-at-home orders. Democratic governors have issued orders three to four days sooner than Republican governors, on average.

But the coronavirus has put some governors in an ideologically compromising position. Republicans, who traditionally advocated for states’ rights, now find themselves deferring to the federal government.

Meanwhile, Democrats are leading the nation on pandemic responses and reaping the political rewards. They are also pushing for more federal coordination efforts, especially in obtaining high-demand medical supplies.

Although the same policies are being used across the country, the timing of decisions is likely to prove pivotal in mitigating how hard COVID-19 hits communities, as experiences in South Korea and Italy suggest. Earlier emergency declarations and stay-at-home orders increase the chances of a better outcome for the health of people in the state. 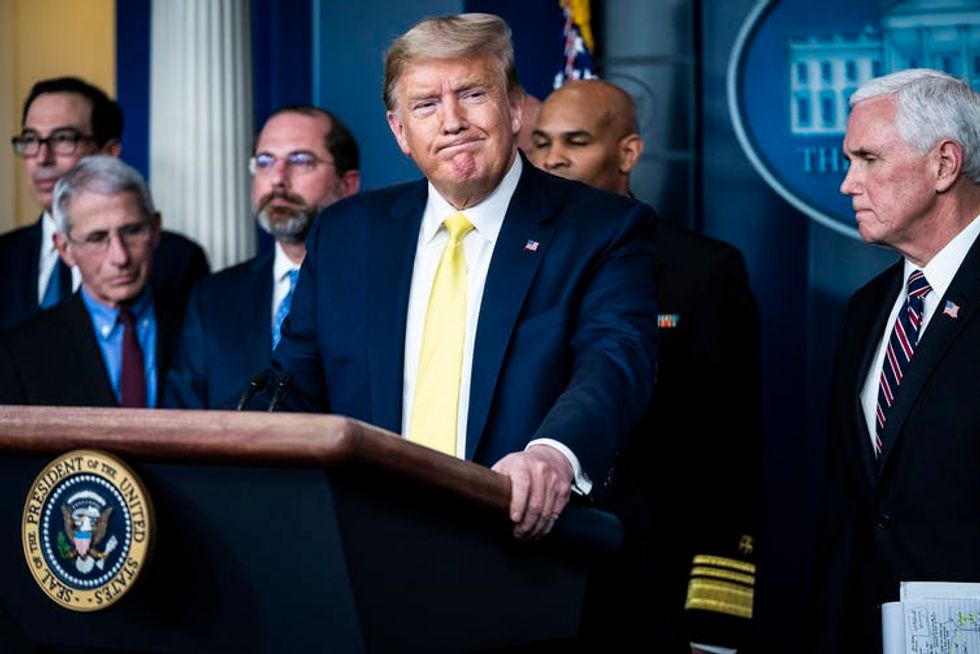 President Trump’s early discounting of the danger of the coronavirus may have stalled action by Republican governors.

A trend – with exceptions

Based on a review of emergency declarations, we found that the median date for instituting a state of emergency for Democratic governors was March 10, and for Republican governors, March 13.

Although stay-at-home orders have only been issued in 41 states as of April 4, a similar trend is emerging there.

Some argue that states led by Republicans were hit by COVID-19 later or not as hard as states led by Democrats. Yet based on data from the COVID Tracking Project, there was little difference in the number of cases in each state when governors announced these orders.

Most governors used boilerplate language citing public health experts in their announcements. But some evidence shows that Republican governors were responding to leadership from President Donald Trump, who largely downplayed the severity of the pandemic for weeks, which discouraged governors from taking actions that contradicted the leader of their party. For instance, on March 7, he said “I’m not concerned at all,” and on March 10 he claimed “it will go away. Just stay calm.”

Additionally, nearly half of Republican governors declared emergencies on the same day – March 13 – that the president declared a national emergency, and a few have explicitly cited Trump as a reason behind their decisions.

Florida’s Ron DeSantis, a Republican who had resisted issuing a stay-at-home order despite mounting pressure from public health officials and the media, cited the shift in Trump’s tone and demeanor as the signal it was time to issue a stay-at-home order to contain the pandemic in his state. 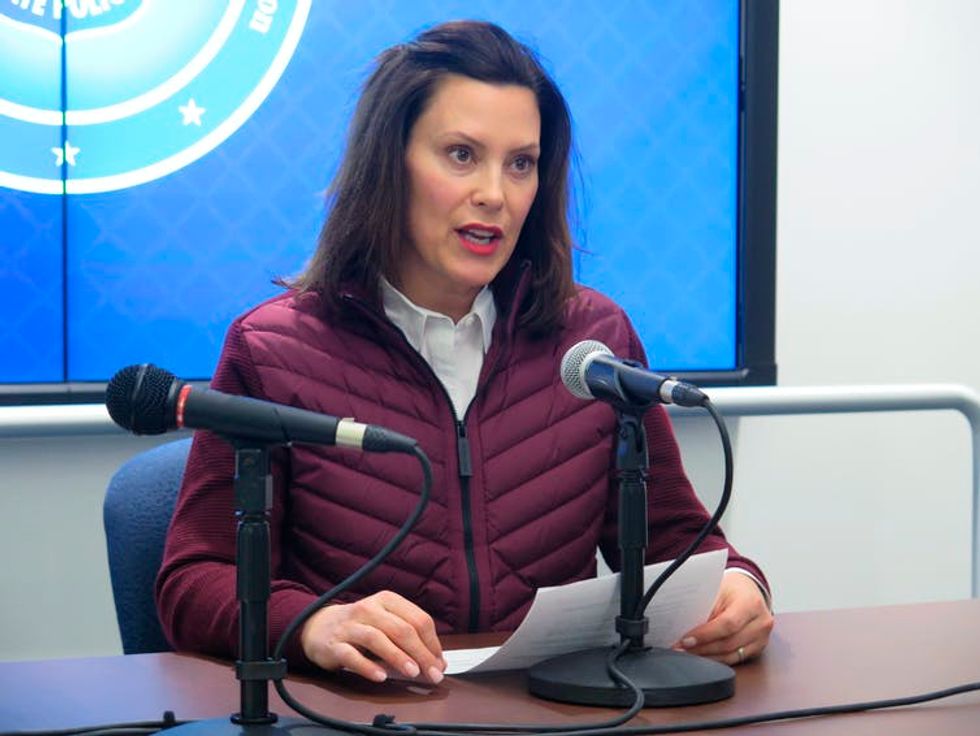 Other Republican governors acted earlier. One factor in those cases is Trump’s approval ratings: Republicans in states where the president is unpopular moved more quickly.

Ohio’s Mike DeWine was the first governor to call for a statewide closure of schools on March 12, and Maryland’s Larry Hogan, who has been vocal in criticizing the White House’s leadership, was the first Republican governor to declare an emergency, on March 5. Trump’s net approval in Ohio is 0 and in Maryland, -24.

In contrast, Democratic governors have advocated for more aggressive response efforts at both state and federal levels.

In addition to Andrew Cuomo, who has become a key figure in recent weeks, Michigan’s Gretchen Whitmer has traded jabs with the president. New Jersey’s Phil Murphy has called for a “postmortem” on the federal response to understand why it has gone so wrong.

While conflict between political parties is usually most visible in Congress, the coronavirus has put partisan conflict between the president and governors on full display as federal and state governments try to contain this pandemic.