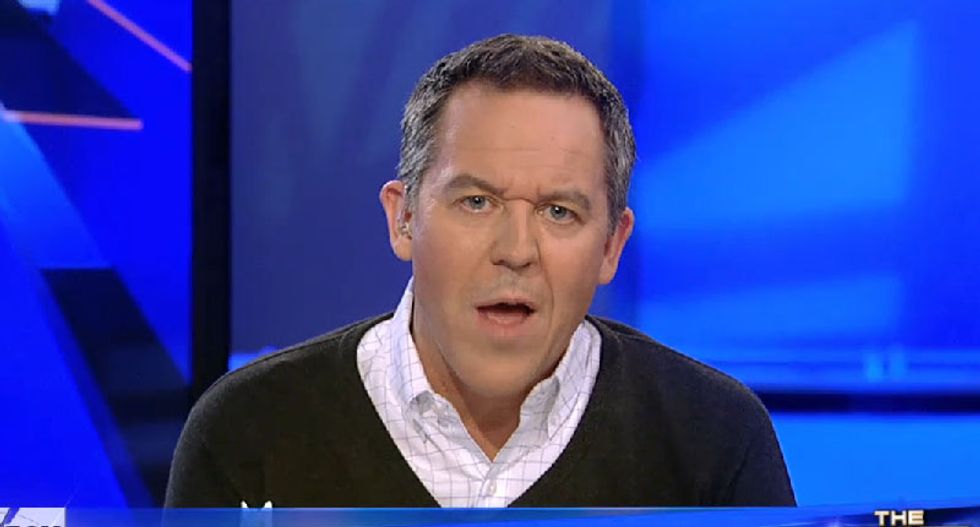 On Fox News Friday, "The Five" co-host Greg Gutfeld criticized Gov. Gretchen Whitmer (D-MI) for calling out the swastikas at the anti-lockdown rally earlier this week — and argued that just because they were waving swastika flags doesn't mean they were actual Nazis.

Some commenters on social media were quick to point out that Gutfeld was wrong, and the Nazi iconography was in fact being used favorably, by white nationalists who were identifying the Trump administration with their beliefs.