Supporters turn on Trump for 'flat-out lying' about coronavirus: 'He's got no idea what the hell he's doing' 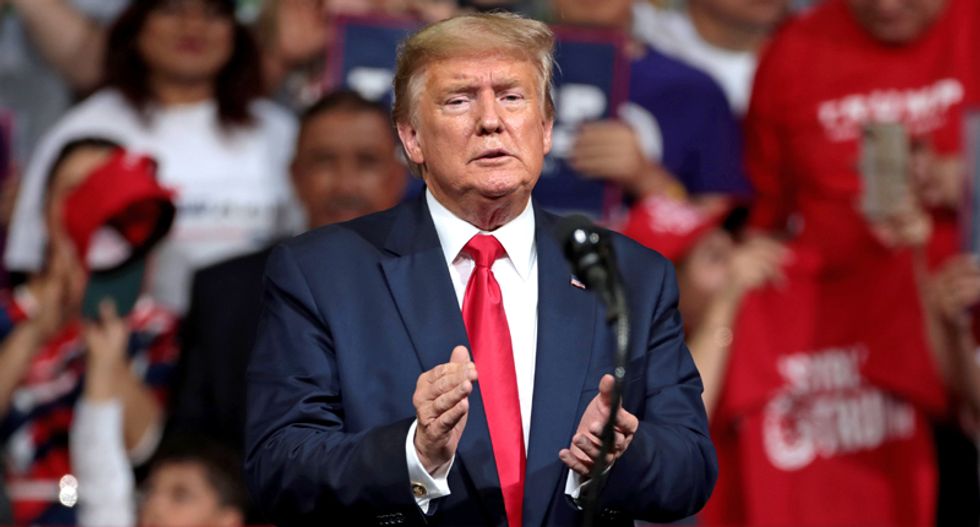 President Donald Trump's handling of the coronavirus crisis has been the breaking point for some of his fans in rural Virginia.

A dozen seafood and agricultural workers in the state's Northern Neck peninsula -- where Trump beat Hillary Clinton by nearly 10 points in 2016 -- expressed frustration to the Insider website over the president's response to the COVID-19 outbreak.

"A few weeks ago I could ignore the parts of his personality I didn't like," said Cliff, a 25-year Chesapeake Bay waterman. "That's over. I don't believe anything he's saying now."

All of the sources asked to remain anonymous out of fear of backlash, but they were increasingly frustrated by a president whose actions they had already begun to doubt.

"He's got no idea what the hell he's doing, and I think he's flat-out lying to everyone about how bad it really is, and how bad it's going to get," said Matt, an oysterman in his mid-40s.

Matt has always disagreed with Trump's attacks on immigrants, some of whom he's gotten to know on the job, but he said the president can't necessarily count on his 2016 voters to stick with him.

"He thinks we're all stupid and will show up for him no matter what," he said. "At this point, I can't imagine bringing myself to do that."