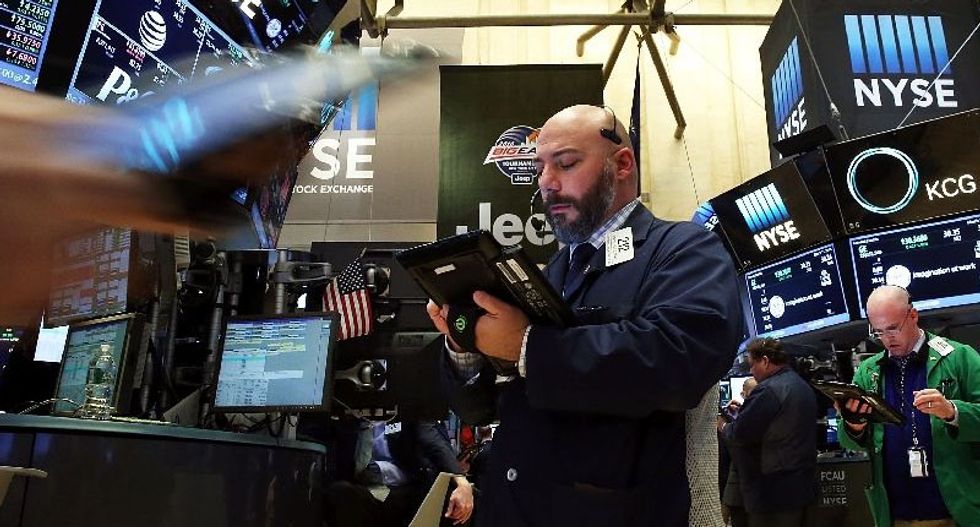 According to a report from Bloomberg, managers working for JP Morgan Chase & Co. were both stunned and horrified after higher-ups sent them an email on April 2, telling them to get their staffers back on the trading floor despite the shutdown of all non-essential businesses by the government.

Based upon emails seen by Bloomberg's Michelle F Davis, Max Abelson and Donal Griffin the employees were given the return to work order on the same day that the number of patients diagnosed with COVID-19 went over 1 million worldwide.

"More than 100 employees were on the message chain seen by Bloomberg, and some were horrified. It came soon after an outbreak of COVID-19 inside JPMorgan’s Madison Avenue headquarters, in which at least 16 people tested positive on a single trading floor," the report states. "Some employees complain they’re getting conflicting messages from middle and senior managers about coming into offices, where billions of dollars of profit are at stake, and that they would rather follow the advice of government officials to hunker down at home."

Of particular concern is the fact that New York City is one of the hardest-hit cities in the country.

According to one of the bank's top executives, Nicholas Adragna, “The trading desk will be in the office unless they have a medical condition with a dr’s note.”

The report points out that JP Morgan is not alone when it comes to pushing workers to get back to work.

"Those tensions aren’t limited to JPMorgan. While Wall Street firms have told most employees to work remotely, a number of traders and bankers who set up at home say they have been getting phone calls and messages from managers urging them to return to offices, some of which recently saw infections," the report states.