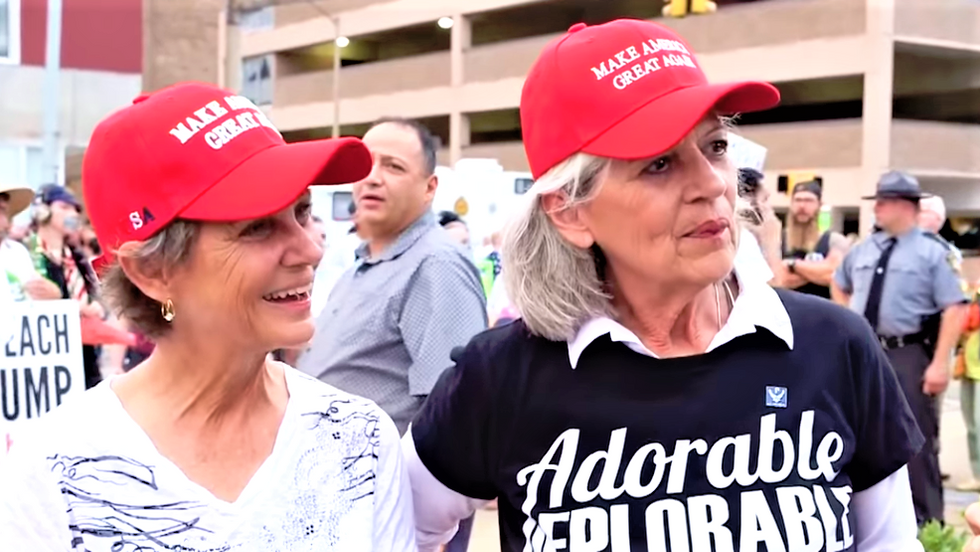 Recent polls are showing that President Donald Trump is losing support among older voters who in the past have proven to be a formidable part of his base.

In interviews with the Christian Science Monitor, some older Trump voters explain that the president's handling of the COVID-19 pandemic, which they fear will end their lives, has soured them on his performance.

"The people my age, we have become dispensable," lifelong North Carolina Republican voter Wendy Penk tells the publication. "I’ve never seen this level of mishandling my entire life, and I was around during Richard Nixon and Watergate. This coronavirus situation has just highlighted how inept [President Trump] is."

Mississippi Republican Ken Holmes, meanwhile, tells CSM that he broke off from Trump after the president described criticism of his handling of the disease as a "hoax."

"[The pandemic] has just confirmed how incompetent he is and how uncaring he is for others," fumed Holmes, who said he now plans to vote for former Vice President Joe Biden.

And registered Republicans Tommye and Rody Johnson tell CSM that they will be backing Biden after coming away severely disappointed in Trump's leadership.

"This could have been an opportunity to unite the country,” Tommye Johnson explains. “We were children in World War II, and if we had that kind of leadership today, this crisis would be a different thing.”