Michigan barber will defy coronavirus restrictions ‘until Jesus walks in’ because Gov. Whitmer is not his mom 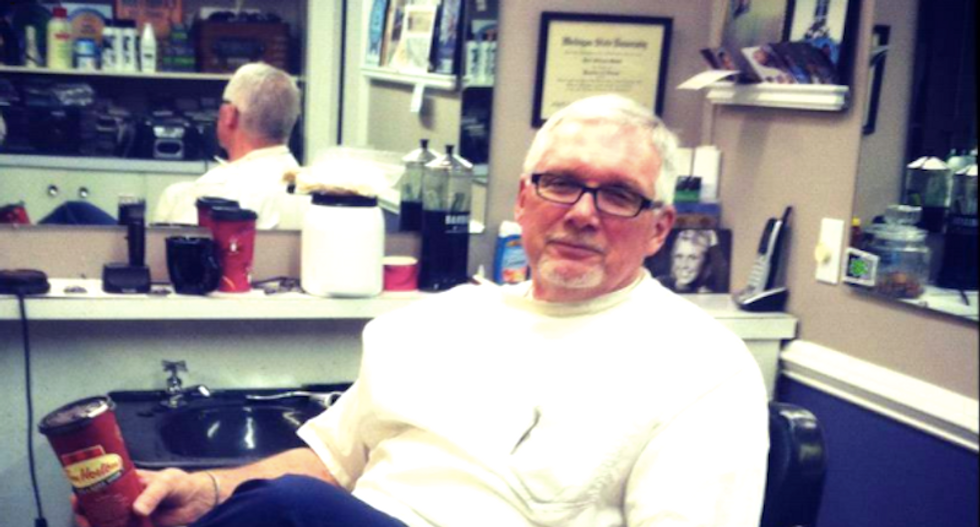 A Michigan barber reopened his barbershop in defiance of an order by the governor, saying she wasn't his mother and he could be trusted to make "adult decisions" himself.

Karl Manke opened his eponymous barbershop Monday in Owosso in spite of an executive order by Gov. Gretchen Whitmer keeping salons, barbershops and other businesses closed during the coronavirus pandemic, reported MLive.

“I don’t need the governor to be my mother," said the 77-year-old Manke. “I have one, God bless her, she’s gone now. I don’t need another mother, I can make these adult decisions myself.”

Manke, who has cut hair for 60 years, said he worked from 10 a.m. to midnight on Monday, and he expected to do the same Tuesday for clients ranging in age from 19 to 90, and some customers traveled from all over the state after seeing his Facebook post.

“I can ... run my business how I feel I should run it,” Manke said. “To tell you the truth, I am scared but I didn’t really have any choice. I need to work through that fear and open up.”

The state attorney general's office said Manke had no basis to open his barbershop, but did not say whether authorities had contacted the barber, who could face a possible 90-day jail term and $550 fine.

Manke admits he's afraid of being arrested or even losing his barber's license, but he said he just can't afford to stay closed any longer.

“I’ll be open until Jesus walks in or until they arrest me,” Manke said.