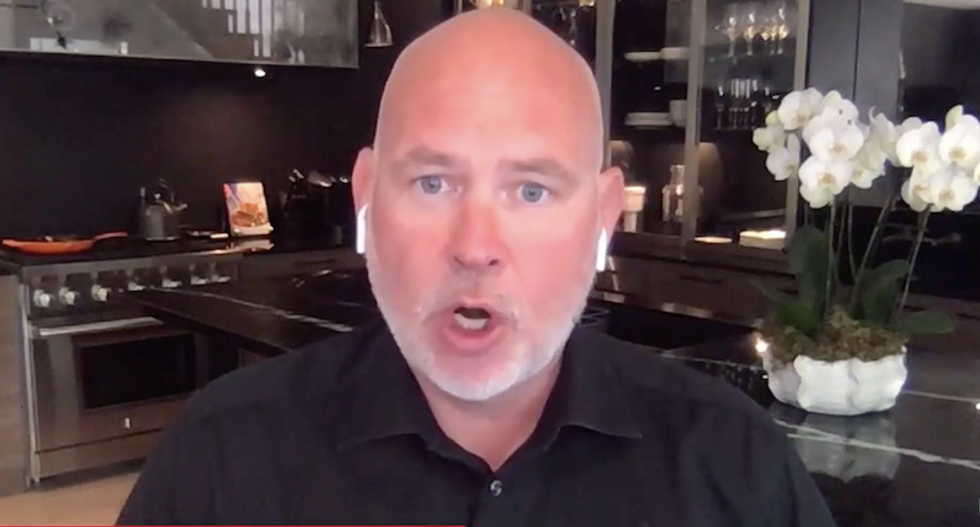 Schmidt appeared Friday on MSNBC's "Morning Joe," where he said Trump was trying to gin up an "Obamagate" scandal as a distraction from the rampant corruption in his own administration -- such as the $1 million donation by stock-dumping Sen. Kelly Loeffler's husband to a pro-Trump super PAC.

"When we look at the totality of all of those loans, the story is going to be the small business people across the country who couldn't access them, and then the abuse, including by the president's campaign manager, Brad Parscale, who somehow got himself a significant loan for one of his businesses," Schmidt said. "So the cronyism, the corruption in all of this is just mind boggling."

He ridiculed the president's attempt to pin a scandal on former President Barack Obama to hurt Joe Biden.

"There's Obama's gate -- I saw a picture on the internet of the gate in front of his house, Obama's gate, but there is no such thing as Obamagate as a scandal," he added. "Doesn't exist. I don't think the American people are going to buy it from the most corrupt president, running the most corrupt regime in American history."