'We're on our own -- the president has abandoned us': MSNBC's Morning Joe applauds Americans for social distancing 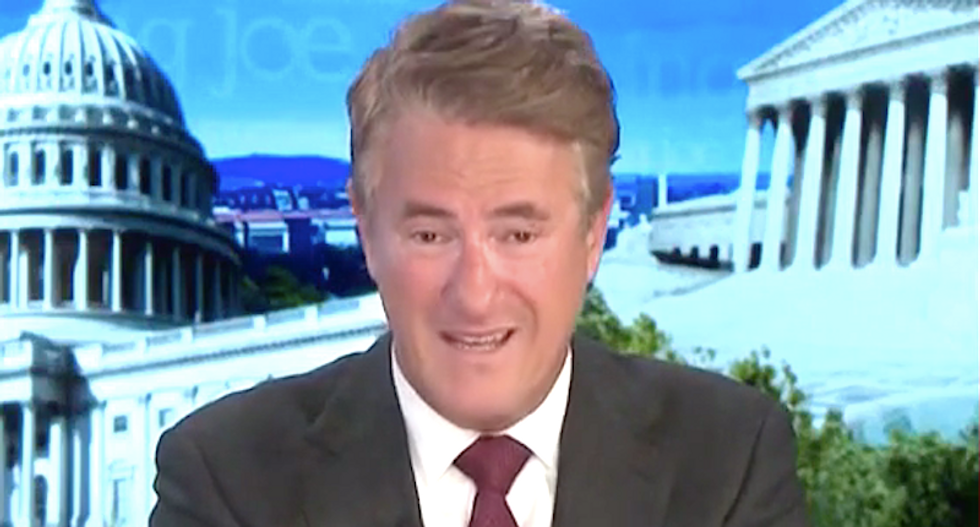 MSNBC's Joe Scarborough applauded the efforts of Americans to slow the spread of the coronavirus because President Donald Trump had abdicated his leadership.

The "Morning Joe" host said the public understood the risk from the COVID-19 pandemic better than the president, and he said they're not swallowing Trump's lies.

"He's been lying about death counts since Jan. 22 in Davos, in that CNBC interview," Scarborough added. "He continues to lie even now. We're on our own."