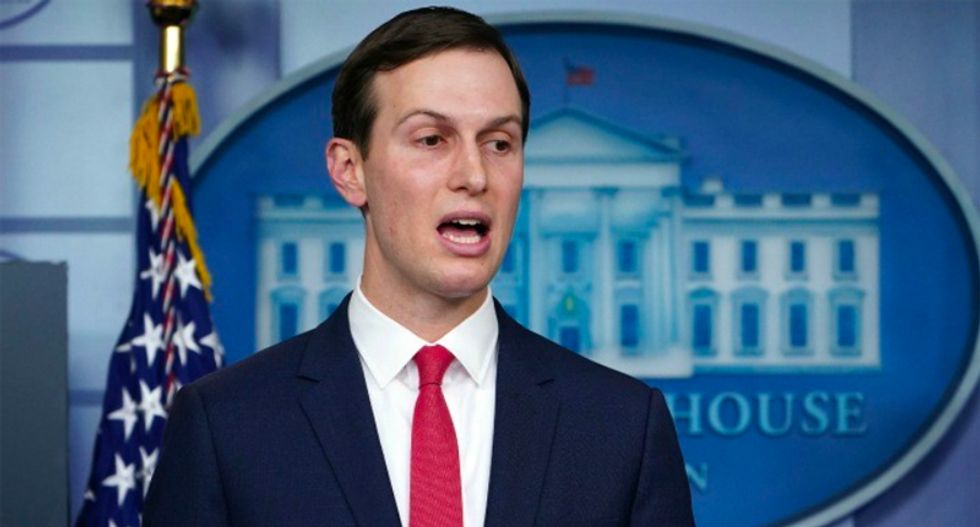 The Trump administration finally reversed its coronavirus testing debacle with a 96-hour push to develop a drive-by testing initiative.

Seven weeks after President Donald Trump's March 6 pledge to test anyone who wanted one, a public-private partnership finally slapped together a testing plan announced last week by the White House, reported Politico.

“I think the administration is at a C [grade] now because they’re at least meeting the needs in a pandemic,” said a former Trump administration official. “But they’re not an A or B yet because we’re not getting ahead of the problem.”

The team assembled by White House senior adviser Jared Kushner has streamlined medical supply chains to distribute ventilators and boost national testing numbers from 5,000 a day nationwide to more than 300,000 in a matter of days, and the drive-through testing program has expanded to more than 100 sites in 300 states.

More than 15 officials, volunteers and business executives who took part in the effort told Politico they rushed to put the response together, and insisted the White House did not exert political pressure on their efforts.

“There were tradeoffs,” said one senior administration official. “In the first 48 hours, we calculated that if we ran the [drive-thru] sites full speed, we could burn through 80 percent of the strategic national stockpile of personal protective equipment just on testing.”

Their work will face a stiff test this month, as states relax their social distancing guidelines while the virus continues to rage.

The White House insists the team has secured enough supplies for states to run 8 million diagnostic tests in May, compared to 6 million conducted from the beginning of January until the end of April.

“It’s definitely been a well-intentioned process that is complicated, and it’s taken time to find its footing,” said Dan Bartlett, the former George W. Bush counselor who now runs corporate affairs for Walmart.

“They had nothing to do with contracting, and they’d leave the room anytime there was a sensitive conversation,” said one person with knowledge of team operations.

State and local officials, for their part, say they'll believe the White House's promises when the tests are actually delivered to them.

“It seems too good to be true,” said one state official. “After weeks of begging and begging that they’ll finally get all the swabs, now they will?”