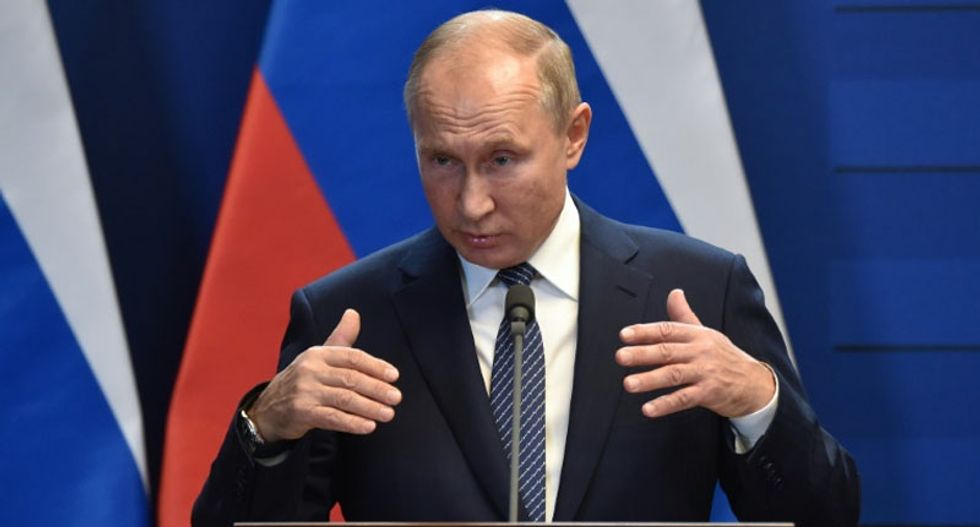 American officials intercepted data that supported their conclusion that Russia had secretly offered bounties to Taliban forces for killing U.S. and coalition forces.

Three officials familiar with the intelligence told the New York Times that intercepted electronic data showed large financial transfers from a bank account controlled by Russia’s military intelligence agency to an account linked to the Taliban.

That evidence supported claims about the bounty program described by detainees during interrogations, and undercut White House denials that the intelligence was too thinly sourced to present to President Donald Trump in his daily briefing.

Investigators also identified numerous Afghans by name who were linked to the suspected Russia operation, officials told the Times, including a man believed to have helped distribute some of the funds and purportedly since fled to Russia.

The White House and national security council declined to comment on the new revelations, as did the Director of National Intelligence John Ratcliffe, who is expected to meet privately Wednesday with the Republican-led Senate Intelligence Committee.