‘Is it legal’: Defense Intelligence personnel worried about ‘scary’ rumors of spying on protesters 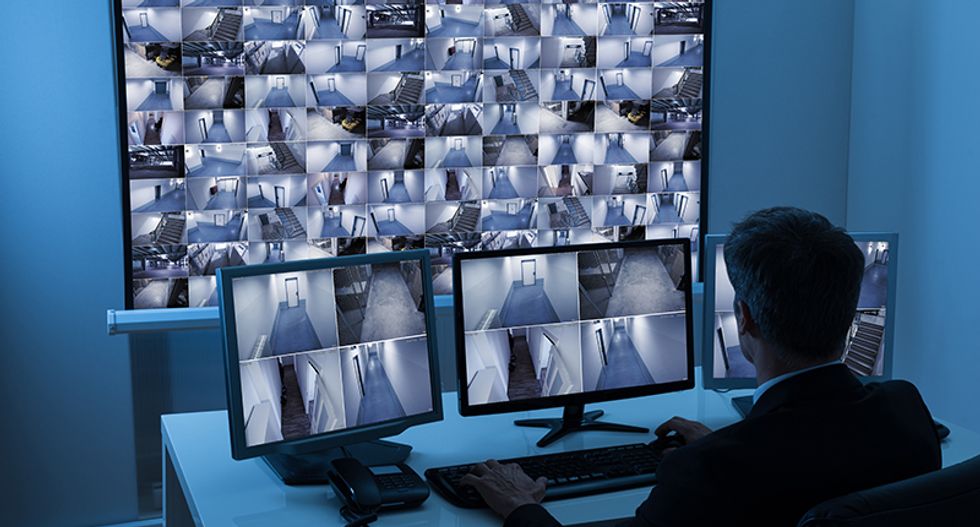 As protesters surrounded the White House law enforcement started to devise new strategists to monitor anyone whether they were a legitimate threat or not.

"The use of military personnel has prompted questions about overreach, including now at the Defense Intelligence Agency," said Yahoo News in a Thursday report. "During a weekly unclassified virtual town hall on Wednesday hosted by DIA Director Lt. Gen. Robert Ashley, agency employees questioned whether they could be placed on a task force, reassigned, detailed to another agency, or otherwise ordered to support domestic intelligence efforts to investigate protesters, according to two sources familiar with the matter."

One of the three sources briefed on the town hall relayed that one question submitted asked about oversight and overreach.

“We have been told that DIA is setting up a task force on ‘unrest’ in our country. Is this true? Is it legal given intelligence oversight? What options will there be for employees who are morally opposed to such an effort?” the question asked.

Director Ashley claimed "our core mission is foreign intelligence," the source said. However, he went on to cite the interference in the 2016 presidential election.

“Consider the election space — we don’t have a domestic position but have a dedicated effort to see what is happening globally,” he said. “There is a DOD aspect, but we are focused on the foreign nexus.”

He told staff that the Office of General Counsel has ensured that the Defense Intelligence Agency is in full compliance with the laws.

“If you ever find yourself in a position that makes you uncomfortable, I am your top cover,” he said.

Some DIA staff weren't convinced, though. They continued to be concerned about their work or the DIA's resources going to domestic surveillance.

"It was not immediately clear who may have considered having DIA employees work on monitoring domestic unrest, or under what authority, since there has been no evidence that those involved in the protests — or in criminal activity that has taken place amid the protests — have any links to foreign groups," said Yahoo News.

A second source explained that the concern comes from law enforcement requesting support for "mission requirements."

“Almost the entire workforce is against it because it is not their mission,” another source told the site.

The DIA is continuing to try and dismiss concerns.

“The mission of the Defense Intelligence Agency is to provide intelligence on foreign militaries to prevent and win wars,” DIA spokesperson James M. Kudla wrote in a statement. “Any claims that DIA has taken on a domestic mission are false. DIA has not established any task force related to the current domestic situation."

Yahoo explained that even if the DIA could find a way to legally fudge the rules “it would squarely fall into the category of what you can do may be different than what you ought to do,” he continued. “I am sure [DIA Director] Bob Ashley wants to keep his Agency focused on the foreign threat and not on civil unrest here in America.”