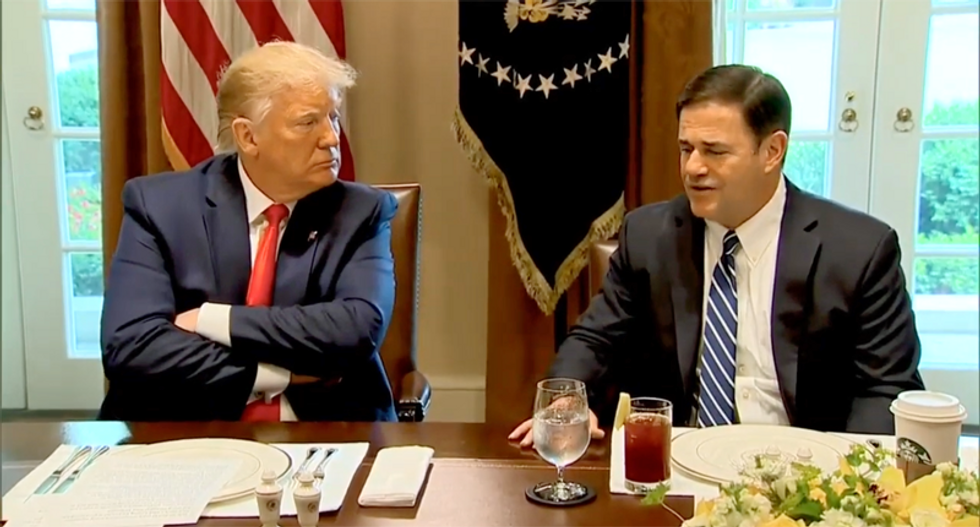 However, as the Washington Post reports, the state's economy is still headed for catastrophe as the resurgence of COVID-19 has harmed local businesses even though they are no longer being forced to stay closed.

Even though business in the state initially surged after restrictions on activities were lifted in May, things have slowed down again as more people stay indoors as cases of the disease have surged to nearly 150,000 in the state, while deaths from the disease are approaching 3,000.

And things could get even worse when expanded unemployment benefits expired at the end of the month, as residents will have less money to spend to keep the economy afloat.

"The money is going to run out next month when it’s time to pay rent," Phoenix resident Krista VanAuken told the Post.

Even Glenn Hamer, the president of the Arizona Chamber of Commerce, acknowledged to the Post that the state may have rushed into reopening without doing enough to control the outbreak of the disease.

"I’ll plead guilty to this: We hoped for the best,” he said. "Arizona’s numbers declined to a point where it seemed we had very good control... We’ve learned a lot of lessons."