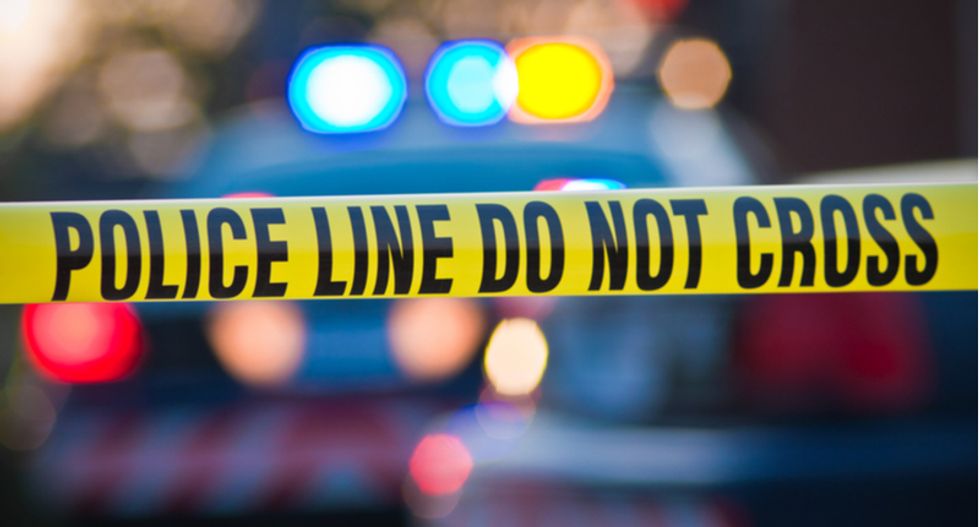 A Michigan man has been shot and killed by an Eaton County deputy on Tuesday after he stabbed an elderly man who confronted him in a store for not wearing a mask, the Detroit Free Press reports.

Sean Ernest Ruis, 43, was confronted by a 77-year-old male customer for not wearing a mask inside the store. The argument continued outside in the parking lot, where Ruis stabbed the man and then fled on foot. The victim, whose name has not been released, is reportedly in stable condition.

Later that morning, Ruis was pulled over by an Eaton County deputy. Ruis then exited his vehicle carrying a knife and ignored the deputy’s warnings to drop it, police said, ultimately prompting the deputy to open fire. Ruis later died at the hospital.