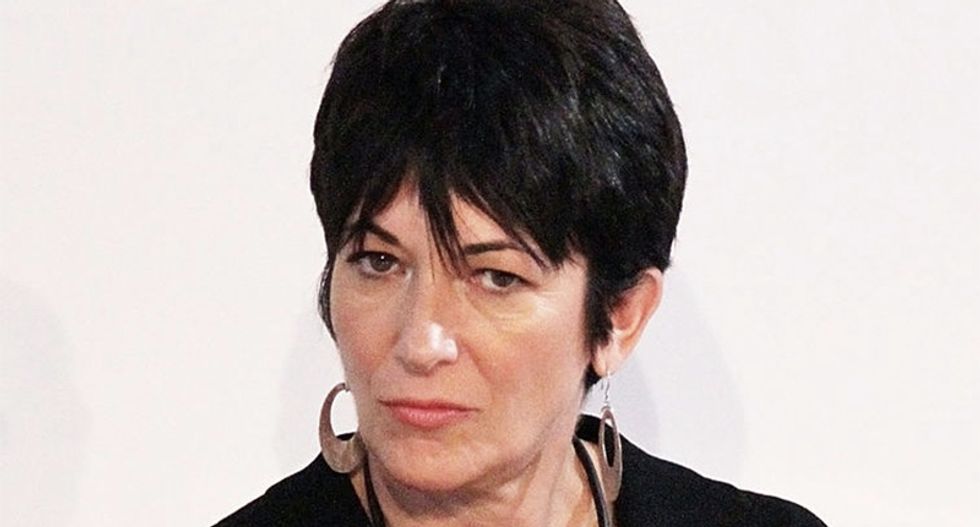 A former U.S. Attorney from the Southern District of New York, Elie Honig, noted that Jeffrey Epstein’s girlfriend is being charged as part of an investigation by the Public Corruption Unit -- not the sex crimes unit.

"SDNY just announced the Ghislaine Maxwell case - like the original Epstein case - is staffed by the Public Corruption Unit," he tweeted Thursday. "I worked at SDNY and did sex trafficking cases. They do NOT run out of Public Corruption - unless there is some potential angle against a public official."

The same question was raised about Epstein because in his case, child sex trafficking was also charged through the public corruption unit instead of sex crimes.

Former federal prosecutor Mimi Rocah spoke to MSNBC's Joy Reid about Epstein's charges out of the strange unit, saying that it was "unusual."

“The public corruption unit handles cases that involve — just like it sounds — public officials. Whether it be elected officials — or it can be police officers, it can be anyone who holds some kind of position of public trust, basically," she said.

“One is that we see somebody who is either a public official or an elected official who was involved in the sex trafficking scheme with Epstein, with which he is now charged,” Rocah explained. “That is possible.”

“The other possibility is we know … that there was real mishandling — at a minimum — of the plea in Florida with Epstein. And that involves prosecutors and defense attorneys. Even attorneys can be considered public officials. Is that something now that the southern district is looking at, sort of that piece of it?” Rocah asked. “Of how and why did Epstein get that ridiculous slap on the wrist that really shocks anyone’s conscious who understands how serious this case is.