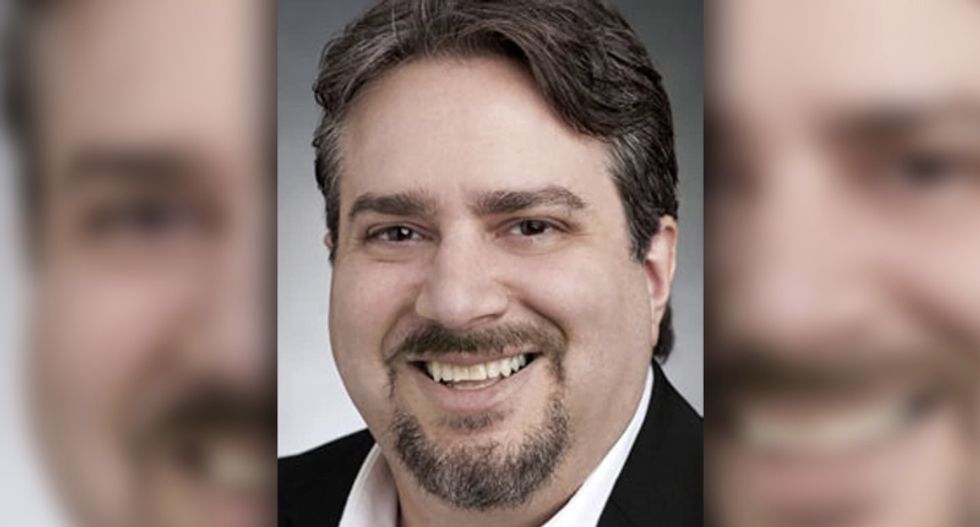 Former "Celebrity Apprentice" producer Chuck Labella suddenly started getting checks from the Republican Party's from Aug. 2019 to May 2020, the Daily Beast reported Wednesday.

According to the financial records, the Committee on Arrangements for the 2020 Republican National Convention has paid $66,000 to LaBella Worldwide, Inc. for "production consulting services." LaBella, who has no political work experience, was the talent producer on Trump's infamous reality show.

"LaBella is not just a former Apprentice bigwig. According to actor Tom Arnold, who was a contestant on the show and has since become a vociferous Trump critic, LaBella was in possession of Trump's ostensibly salacious—and, in political and media circles, long-sought—behind-the-scenes Apprentice outtakes," said the Beast.

Arnold has long said that there are many tapes that exist showing Trump saying the N-word and that he said would prove just how racist Trump really can be.

Everything Arnold has alleged over the years has been dismissed by Trump fans as being nothing more than conspiracies. However, the Beast noted that Trump's former lawyer, Michael Cohen, helped set up LaBella with a "close attorney, Keith Davidson, in late 2017."

The Beast said that the disbursements to LaBella appear to be the first-ever made by a political committee to LaBella, but the RNC called it "standard."

"Chuck LaBella is consulting on a variety of efforts for [the] convention, including talent, production, stage design, and media consulting," said RNC national press secretary Mandi Merritt. "It's incredibly common for large scale events such as these to receive consulting from those with backgrounds in the entertainment industry and to suggest anything other than that is not only flat on wrong but offensive and misleading."

The RNCC has been forced to move to Florida because North Carolina refused to allow gatherings of more than ten people. Florida, which is exploding with COVID-19 cases, is allowing anyone and everyone to come in and out of the state regardless of the dangers. For that reason, the RNC agreed to hold the convention in Jacksonville.

It's unknown if the event will still happen, given the dramatic increases in COVID-19 cases. Still, LaBella is at work to bring "talent" to the convention.

The Democratic Party rehired Ricky Kirshner, an event producer who has produced large award shows like the Tony's as well as previous "award-winning television specials, stadium spectaculars, conventions, galas, product launches, and corporate events," his website said. LaBella doesn't boast that level of experience, but he has been nominated for multiple Emmys for work he has done on several networks.

An RNC official stressed that it was common for political convention planners to contract with sources from the entertainment world, noting that the Democratic National Committee had "re-hired Ricky Kirschner (sic) as executive producer for its convention."

Labella Worldwide, Inc was founded in 2017, according to California records.

Read the full report at The Daily Beast.