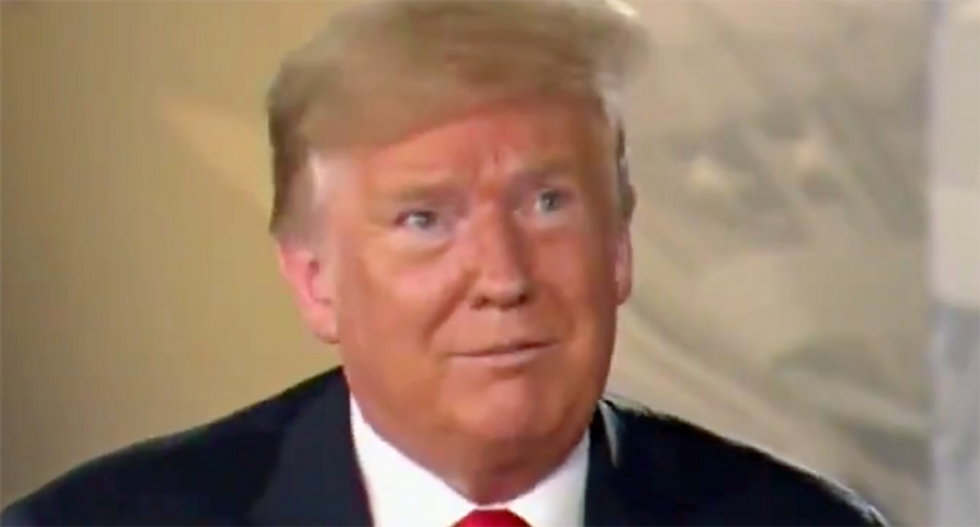 President Trump is threatening to veto the annual defense policy bill due to his opposition to renaming of U.S. military installations honoring Confederate figures, but Republicans aren't bowing to his threat, POLITICO reports.

The lack of response to Trump's threat makes it likely that the final bill will include the directive to rename the installations.

"In fact, most Republican senators said they had no problem at all with Sen. Elizabeth Warren’s (D-Mass.) amendment, and they said Trump should not veto a bill as vital as the National Defense Authorization Act over minor objections," POLITICO reports.

According to Marco Rubio, the bill is so important that an amendment to rename the installations isn't worth a veto.

“Ultimately, I don’t think the name of a facility should be something that’s divisive or offensive to people, especially if there are better alternatives to it,” Rubio said. “But it has to be through a process — a considered process.”