Texas church blames parents after campers test positive for COVID-19: ‘I didn’t force you to send her’ 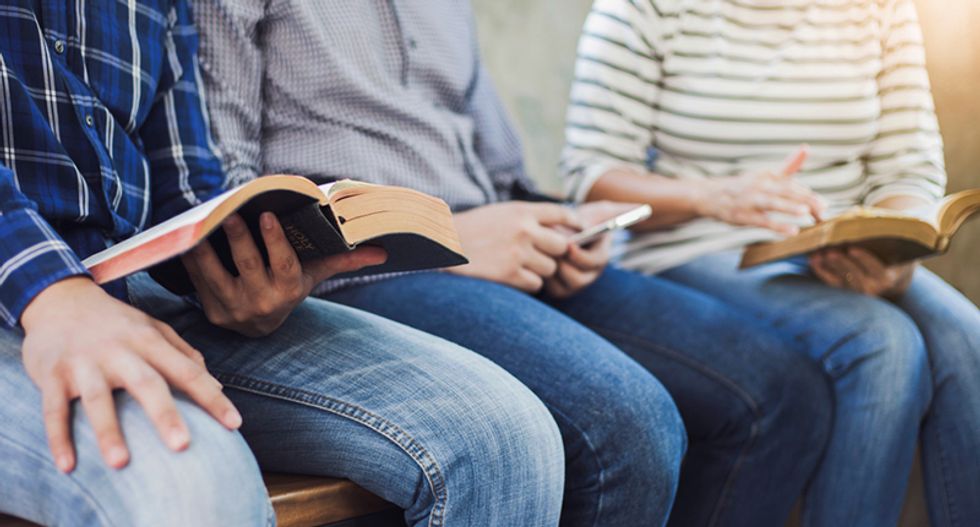 Parents are furious at a Texas church camp after children started testing positive for the coronavirus following a summer camp.

Keller’s Keystone Church hosted the camp from July 6-10 in Hill County, which is between Dallas and Waco, and public health officials have confirmed some cases are linked to the camp, reported WFAA-TV.

“She hasn’t eaten at all -- she hasn’t eaten in about two days, actually,” said Stephanie Brady, whose daughter is quarantining in her bedroom after testing positive for COVID-19. “There’s only so much Netflix she can watch and it’s just hard for her to stay quarantined in a room by herself.”

The church deleted photos from its Facebook page showing students crowded together, and Brady said the children were bunched into large groups and not required to follow social distancing practices.

Church leaders do not plan to send additional notifications of the positive tests, Brady said, and seemed to blame parents for the infections.

“I went back to them and said, I really think you should let the community know, I think it’s your responsibility," Brady said. "You just released 300-plus children into our community and to surrounding communities that could potentially test positive, and [the camp director] said that no further action was going to be taken."

Brady was furious at the camp director's response.

"He was like, 'Well, I didn’t make you send your kid to camp, I didn’t force you to send her,'" Brady said, "and I was like, ‘No, you didn’t, but we were really hoping that you would have taken the necessary precautions to make sure she was safe.'"

Keystone Church issued a statement after the media got involved in reporting the cases.

“Keystone Church takes seriously the physical, spiritual and emotional health of our community and those that call Keystone Church their home,” the statement said. “Keystone Church, along with other churches and local non-profit camp organizations, held summer camp. If any camper was possibly exposed, the parents or guardians of the exposed camper were immediately notified under the guidelines of The Texas State Health Department and the CDC. Keystone Church has always and will continue to pray for, invest in and serve our community.”

“To me, for the church, it was a little irresponsible,” Brady said. “All we can do now is hope that she gets better and hope it doesn’t get to the rest of my family.”