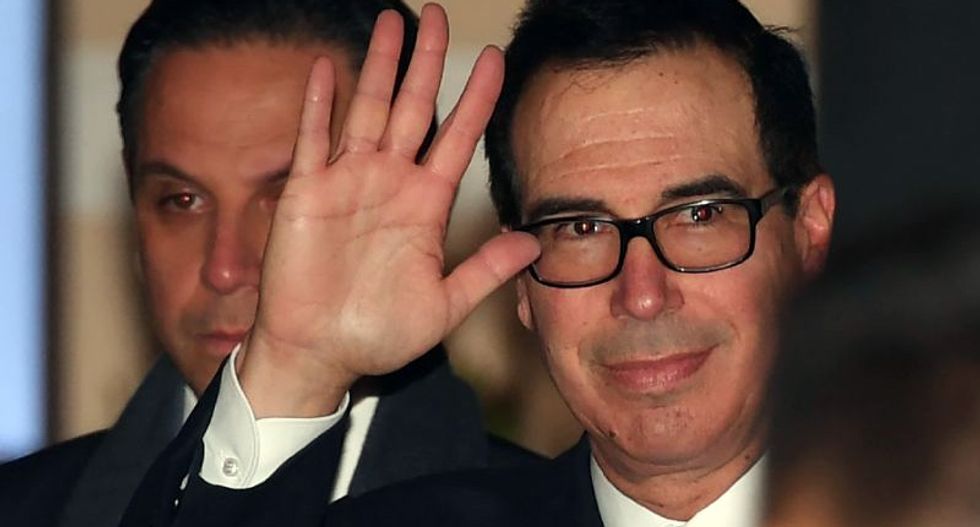 A $360 billion stimulus program that offers disaster relief to small businesses has been hobbled by delays and confusion, leaving millions of applicants harmed by the coronavirus pandemic waiting months for grants and loans — if the funds ever came at all.

The Economic Injury Disaster Loan program, or EIDL (pronounced “idle”), was supposed to give small businesses grants and low-cost loans to help with the economic fallout from COVID-19. Though EIDL has gotten less attention than the $660 billion Paycheck Protection Program, 8 million small businesses have applied since it was opened to coronavirus-related applications in March. Unlike PPP, the EIDL loans come directly from the government and small businesses can use them for six months’ worth of general operating expenses, not just payroll.

But the Small Business Administration took months to process the loans, with an average wait of 41 days, according to congressional testimony from the official in charge of the program, Associate Administrator James Rivera. At a July 1 hearing, Rivera said the SBA has stepped up its pace and was now processing applications in five days, with 99% of approved funds deposited.

That’s at odds, however, with a nationwide survey conducted on July 6 and 7 by the National Federation of Independent Businesses, which found that many applicants had not received promised funds. Of the business owners who said they applied for EIDL, 67% said they’d been approved but only 55% said they’d received the funds. About a quarter said they were still waiting to hear if their loan was approved. The survey was sent to 300,000 small business owners, and 615 responded.

The SBA declined to make any executives available for an interview to clarify questions about the EIDL program. An agency spokeswoman, Carol Chastang, didn’t respond to questions about the apparent discrepancy between Rivera’s testimony and the NFIB survey.

Some of the discrepancy could be the result of widespread confusion about the program, according to NFIB’s research director, Holly Wade. She said NFIB heard from many applicants who didn’t realize they had applied for a loan when requesting a grant, thought the grant was the loan or figured they had done something wrong when they didn’t hear anything from the SBA for months. “The lack of communication proved very confusing and stressful for many EIDL applicants, which is reflected in the incongruent survey data and statements from the SBA,” Wade said.

Out of $360 billion available, the EIDL program has lent $130 billion so far, leaving $230 billion remaining, Rivera said at the hearing. ProPublica and other news organizations are suing the SBA to obtain EIDL data that the agency has yet to disclose.

Jaja Chen, the co-owner of Waco Cha bubble tea shop in Waco, Texas, applied for an EIDL advance and loan on March 29 and was approved in June, but she still hasn’t received the money. A local SBA official told Chen’s company that the agency was having trouble processing direct deposit information.

ProPublica found at least 15 large companies that received over half a billion dollars in PPP loans using the same technique: Getting multiple loans sent to smaller entities they own.

Smith didn’t respond to an email seeking comment. Asked about the “glitch,” Chastang didn’t address it. “The EIDL Advance program is providing millions of dollars in relief for America’s small business owners,” she said.

Between the loss of income and restrictions on food service, Chen had to delay the opening of her storefront and reconfigure her business for to-go orders.

“We can’t just continue waiting,” Chen said. “We are very thankful that despite the federal issues we have been able to actually continue to grow our business and recoup some of our losses through creating new ideas and concepts.”

EIDL has existed for decades and typically helps businesses struck by natural disasters like hurricanes or floods. It’s never been used for a nationwide emergency before. Rivera said the agency is now processing as much as $24 billion a week, compared to $11 billion for all loans arising from Hurricane Katrina.

While Congress authorized the SBA to provide grants of up to $10,000 and loans of up to $2 million, the agency capped the grants at $1,000 per employee and the loans at $150,000. The SBA never announced the limits and didn’t publicly acknowledge their existence until the July 1 hearing, leading to widespread confusion among business owners about why they received less money than expected.

“We didn’t communicate ahead of time, and in hindsight we probably should have,” Rivera said at the hearing, as lawmakers recited constituents’ complaints.

Rivera said the SBA imposed the caps to conserve cash since it didn’t have enough funding for all the applications it received. “We would have run out of money,” Rivera said at the hearing.

However, the administration did not request more funding for EIDL in April when it asked Congress to replenish the PPP program. Half of the 8 million applications for EIDL came in the first two weeks.

Chastang didn’t respond to a question about why the SBA didn’t ask for more funding if it determined there wasn’t enough. She said “most applicants will not be affected by the limit” because loan amounts are based on six months of business needs and the average loan is only $62,000. However, the cap contributed to lowering the average loan size; at the hearing, Rivera revealed that 19% of applicants sought more than $150,000.

In April, the SBA shutdown EIDL applications while it overhauled software and added thousands of staff through a contract with Rocket Loans. When the SBA reopened its online portal, it accepted applications from agricultural businesses only. Farm businesses were newly eligible for EIDL assistance, but they also have access to subsidies from the U.S. Department of Agriculture.

Rivera, at the hearing, didn’t say why the SBA decided to prioritize farmers, simply calling it “an agency determination.”

“Congress gave us the authority to make loans to farmers,” he said.

That answer didn’t satisfy the committee chairwoman, Rep. Nydia Velazquez, D-N.Y. “But Congress didn’t give you the authority to shut down the portal to every other borrower injured by COVID-19,” she shot back.

The EIDL portal reopened for non-farm businesses on June 15. Chastang said, “SBA reopened the EIDL application portal on a limited basis to agricultural enterprises only in order to provide farmers and ranchers an opportunity to apply for and receive EIDL assistance that they were previously not eligible to receive.”