Walmart customer spits on woman after she asked him to put on a face mask: police 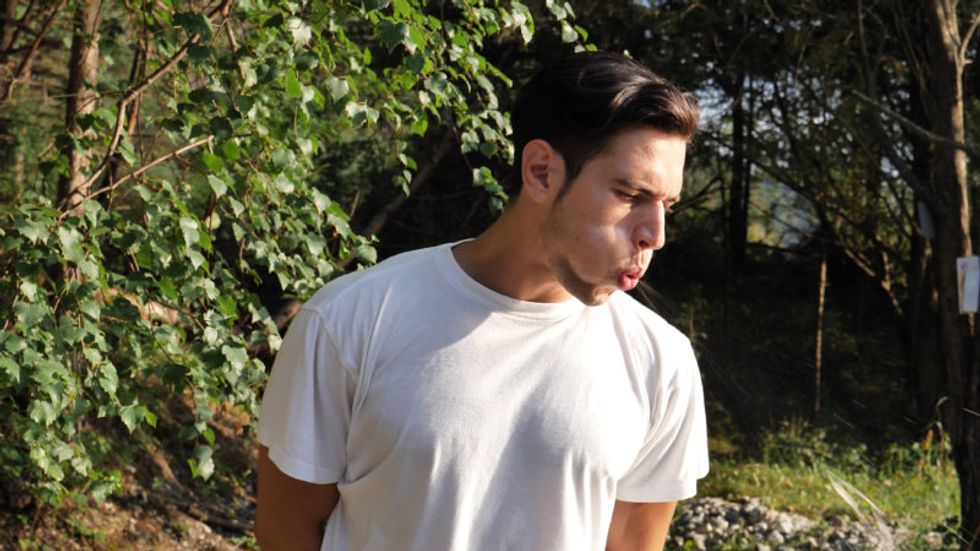 A Walmart customer was arrested this week after police say he spat on a woman who asked him to wear a face mask inside the store.

Local news station WNEP reports that a woman shopping at the Walmart in Honesdale, Pennsylvania on Sunday approached two men in the store and asked them to put on masks.

While one of the men complied with the woman's request, the other, whom police identified as Evan Spangenberg, refused and began arguing with the woman.

At some point, the woman went to customer service representatives and asked them to call the police -- at which point Spangenberg spat in her face.

Police tracked Spangenberg down after identifying him through surveillance footage and witness accounts, and subsequently charged him with assault, disorderly conduct, and harassment.

Walmart this week started implementing a mandatory face mask policy for all customers in an effort to slow the spread of the novel coronavirus.