Florida man spits on boy for wearing mask in restaurant: 'You now have the coronavirus' 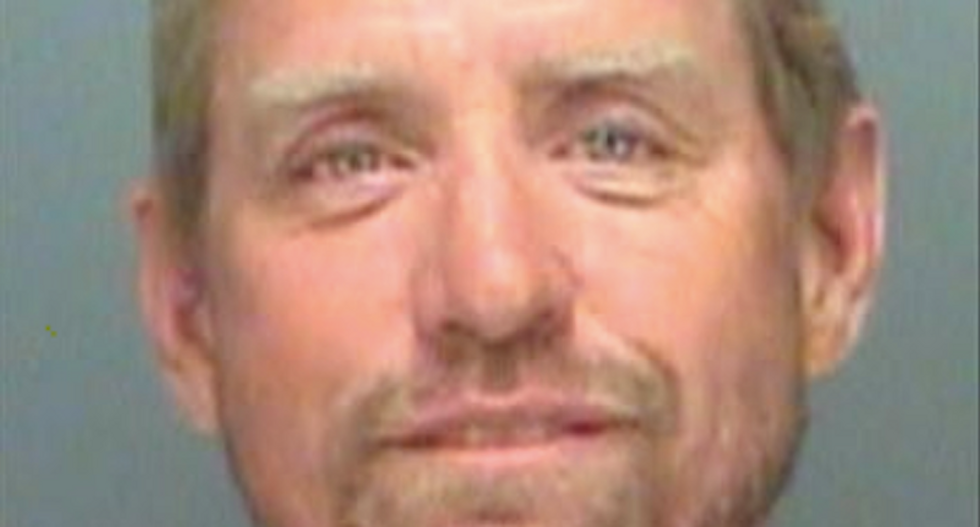 A Florida man allegedly assaulted a child for wearing a mask at a restaurant.

Police said 47-year-old Jason Copenhaver spotted the boy sitting at a table wearing a mask at Ricky T's Bar and Grille in Treasure Island, and told the child to take it off, reported WTVT-TV.

Copenhaver also asked the child to shake his hand, and when the boy refused the older man grabbed his arm, leaned in close to his face and sprayed saliva on the boy.

"You now have the coronavirus," Copenhaver allegedly told the boy.

Copenhaver later told police that he had never been tested and was not sure whether he was infected with the potentially deadly coronavirus.

Witnesses said Copenhaver appeared to be intoxicated and was not wearing shoes during the incident.

Copenhaver then approached a restaurant employee in a threatening manner and tried to punch the worker twice, police said.

But that employee took physical control of Copenhaver, took him outside and held him on the ground until police arrived.

Copenhaver was arrested on charges of simple battery and disorderly conduct.