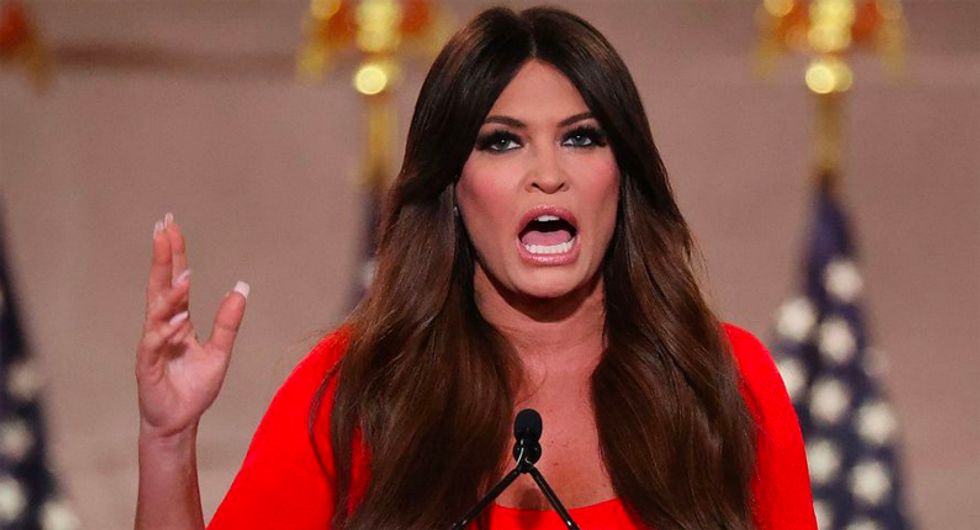 Appearing on MSNBC's "Morning Joe" the former campaign manager for Sen. Ted Cruz (R-TX) said he was troubled by what he saw on the first night of the Republican National Convention, saying the only speeches that stood out were the ones that contained "bursts of insanity" -- which were not helpful to the GOP's prospects in November.

'I think my favorite speeches are those given by politicians who think they're going to be president but will never be president because Nikki Haley has jumped into a car that has no engine and she's not going anywhere," he began. "Look, I -- the convention to me is so unremarkable because it was so predictable. It was actually really boring, most of it was boring. It was punctuated by bursts of insanity."

"Kimberly Guilfoyle -- that was six minutes of sheer hell, I'll never get that back," he added.