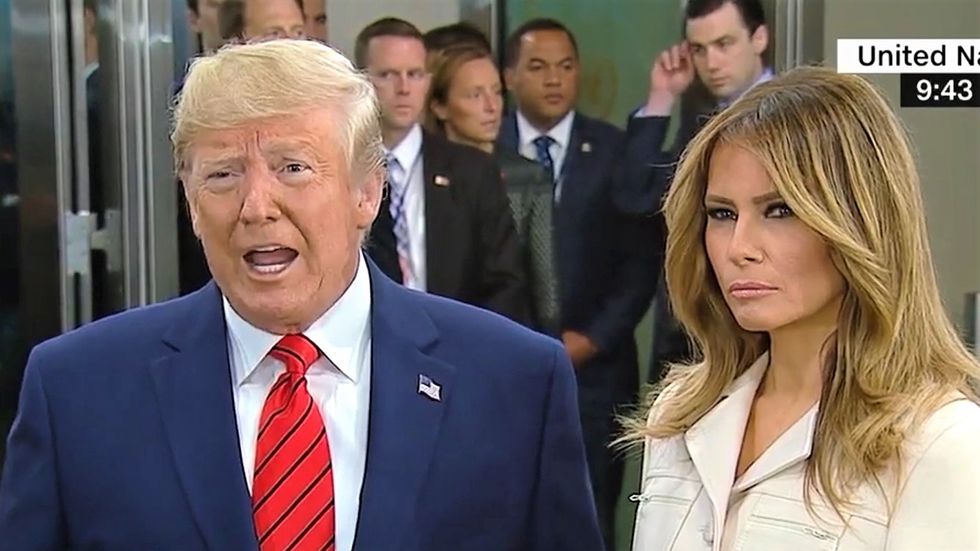 In analyzing the first lady's speech, Scaramucci said she deserved praise for showing empathy toward the families of Americans who have died from the novel coronavirus and towards protesters who are demonstrating against police brutality.

However, he said this only served to show Trump's lack of empathy.

"She has at least reached out to those families -- the president is not capable of doing that," he said. "So it spoke very well of the first lady, but will do nothing to soften his image, because he'll just return to his normal personality track, which is this abusive, intimidating figure that can't manage things."

Scaramucci also said that while the president may get a temporary bounce from the convention, it will do nothing to change the reality on the ground.