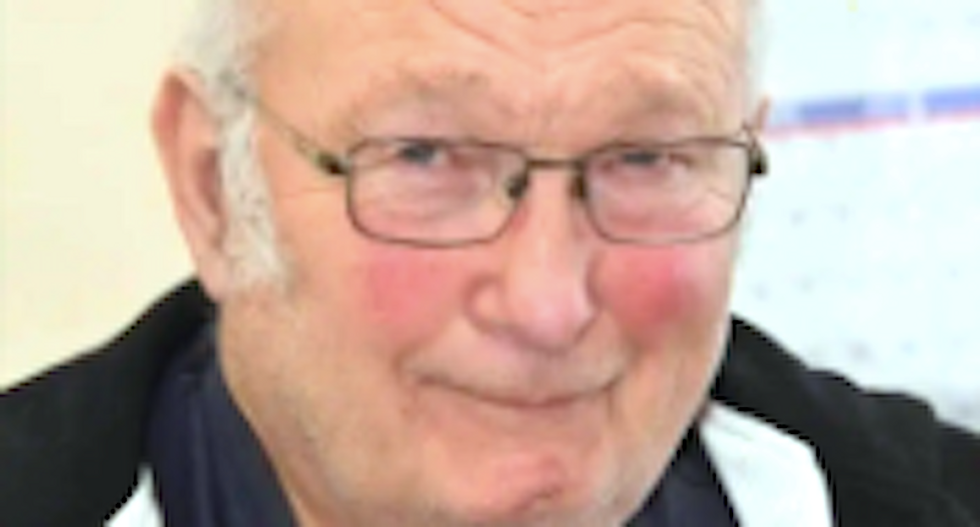 A Michigan road commissioner was urged to step down after he repeatedly used a racial slur before a public meeting.

The Leelanau County road commission's meeting hadn't even started yet Tuesday when Tom Eckerle, who was first elected in 2018, refused to wear a mask and used racist language to dismiss concerns about the coronavirus pandemic, reported the Leelanau Enterprise.

“This whole thing is because of those n*ggers down in Detroit,” Eckerle said, according to the commission's administrative assistant Linda Kuhn.

Kuhn had not started recording the meeting yet, but two members of the public were listening over the phone because the meeting space is too small for social distancing.

“He came back with, ‘I can say anything I want,’” Kuhn said.

Road commission chairman Bob Joyce said he was "furious" with Eckerle and had been in touch with the commission's attorney, although no action was taken against his remarks at the meeting.

“In no way, shape or form do we condone this type of behavior,” Joyce said. “We’re trying to find out what can be done."

Eckerle cannot be removed from office by Leelanau County commissioners or by road commission board members, but he could be removed by Gov. Gretchen Whitmer, who signed an order Wednesday declaring racism a public health crisis.

Some community members threatened to start a petition to recall Eckerle, whose blustering attacks seem to have chased off some county employees since he was elected.

The road commission's former managing director left shortly after Eckerle's election, and his replacement lasted less than a year.

A former engineer frequently targeted for criticism by Eckerle resigned last year, and the board's finance manager and secretary resigned after 18 years to take a similar job in another county.

Eckerle has refused to resign from the commission, and repeated the racial slur when telling a Traverse City Eagle-Record reporter that the Black Lives Matter movement sent a chill down his spine.

“Black Lives Matter is more offensive than the n*gger-word for what they are doing to this country,” Eckerle told the reporter.