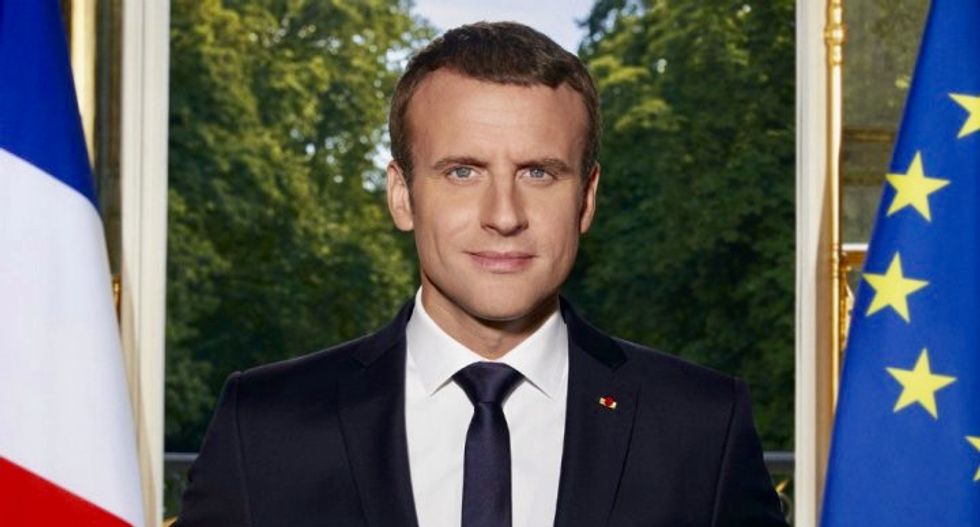 France will move forward with its planned deployment of 5G telecom networks despite detractors who would prefer "the Amish model" and "going back to the oil lamp", President Emmanuel Macron said Monday.

"France is the country of innovation... We are going to put to rest all false ideas," Macron told entrepreneurs at a gathering of French tech start-ups at the Elysée Palace.

"I hear a lot of voices being raised to explain to us that the complexity of contemporary problems should be addressed by going back to the oil lamp. I don't believe that the Amish model can solve the challenges of contemporary ecology," Macron joked, referring to the American community which is suspicious of technology.

Nearly 70 left-wing elected officials and environmentalists called Sunday for a moratorium on 5G technology, which is due to be rolled out in France at the end of the month.

5G networks are touted as promising an exponential leap in the amount and speed of wireless data, enabling advances in self-driving vehicles, virtual reality, connected health and more as sensors and servers communicate instantly.

But the technology has come under scrutiny, and officials have called for more studies on the environmental and health impacts of its infrastructure.

On Monday, Macron said Europe had "lost" the global battle in cloud computing but should nevertheless resume the fight.

"If we want our ecosystem to be sustainable, it has to be sovereign," Macron said, reiterating that Europe should not rely "on any non-European power" for data security and 5G.

US giants Amazon, Microsoft and Google dominate the worldwide cloud computing business, with a combined market share of around 60 percent.

Macron's comments followed the announcement earlier on Monday of a partnership between Deutsche Telekom and French cloud services provider OVHcloud that aims to build a new cloud computing offer for European companies and public sector entities deemed of strategic importance.