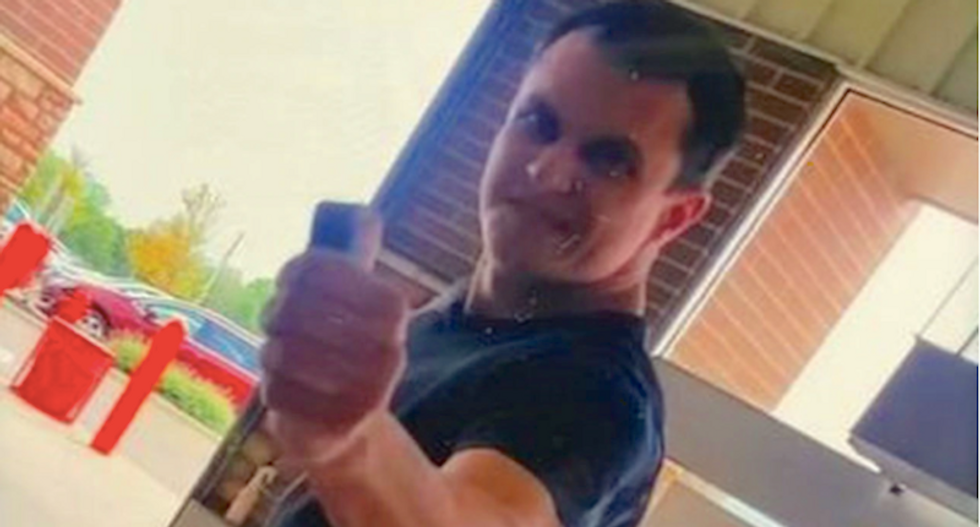 Police in northern Ohio are searching for an anti-masker who sprayed chemical irritant in the face of a store manager who asked him to wear a face covering.

The "moronic macer," as Boston Heights police mockingly called the man, was confronted Thursday around 11:15 a.m. by a manager at Costco because he was not wearing a mask required by the state in all public places, reported Cleveland.com.

The manager was escorting the man from the store when he turned and sprayed her in the face with chemical irritant, and then the "moronic macer" fled to his white Ford Crown Victoria with a spotlight attached.

Witnesses were unable to read the license plate number because it was shielded by a dark cover, according to police.

The manager said the man, who was dressed in all black and wearing cargo-style tactical pants and boots, seemed intent on using the spray because he held it in his hand throughout the encounter.

The assailant remains at large.