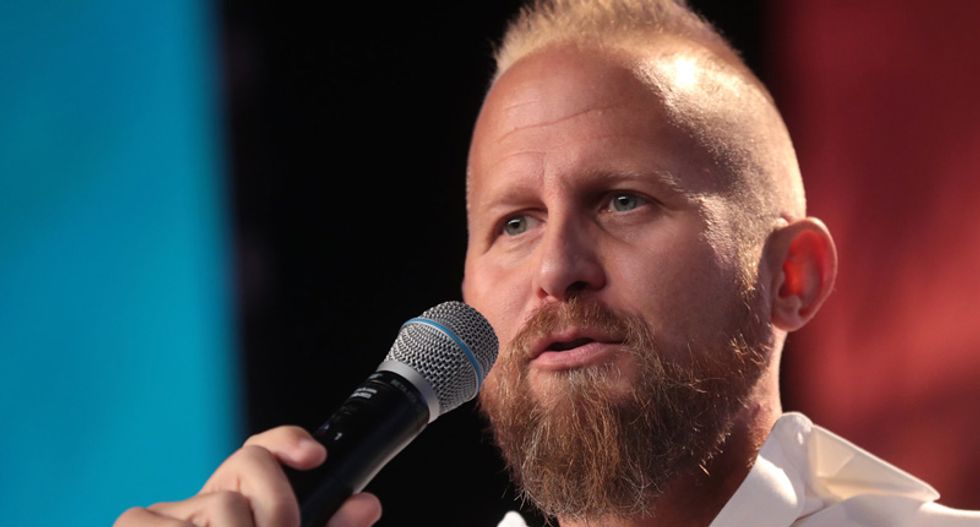 "The Cambridge Analytica saga breaks wide open again," he tweeted on Monday. "The proof is finally being revealed. We always knew the truth was right there in the data.

He cited Channel 4 News which cited a Trump campaign data leak, exposing how 3.5 million Black Americans were listed as "Deterrence" in an effort to get them to not vote.

"I did not target by race specifically in GOTV and/or persuasion efforts," Parscale testified under oath.

He was also asked, "Did you participate in a voter suppression operation targeting African Americans? "

Sunday, Parscale barricaded himself inside his Ft. Lauderdale home with an arsenal of weapons claiming that he would kill himself. A friend of his who is an officer ultimately got him to come out and he was taken to the hospital. Police records show an unfortunate history of spousal abuse. Trump allies have blamed Democrats.