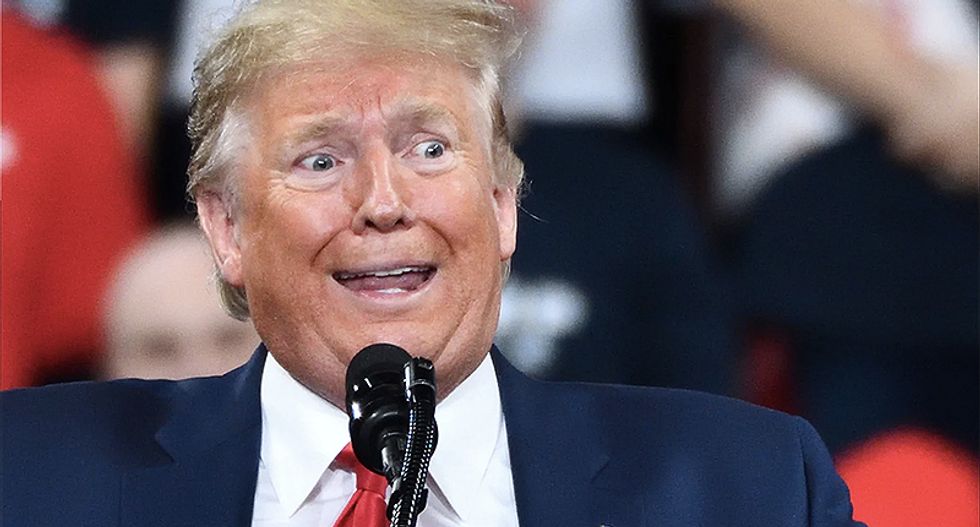 On Thursday, The Atlantic revealed that President Donald Trump called the 1,800 U.S. Marines who lost their lives at Belleau Wood in World War I "suckers" for getting killed.

Trump's comments exploded across social media, with commenters beside themselves with shock and anger.

Pretty obvious I've been opposed to him the whole time, but I take particular exception to disparaging the Marines… https://t.co/dIhkw06c5l
— Eli Swihart (@Eli Swihart) 1599172418.0

I’ve revered the Marines at Belleau Wood since I was a kid, only to grow up, register Republican, serve my country… https://t.co/aYRNK4L5hh
— Teddy Hoteham (@Teddy Hoteham) 1599171238.0

The more than 1,800 US Marines who died at Belleau Wood repelling the German advance during WWI are American heroes… https://t.co/bSzk7BS4sc
— Principles First (@Principles First) 1599171662.0