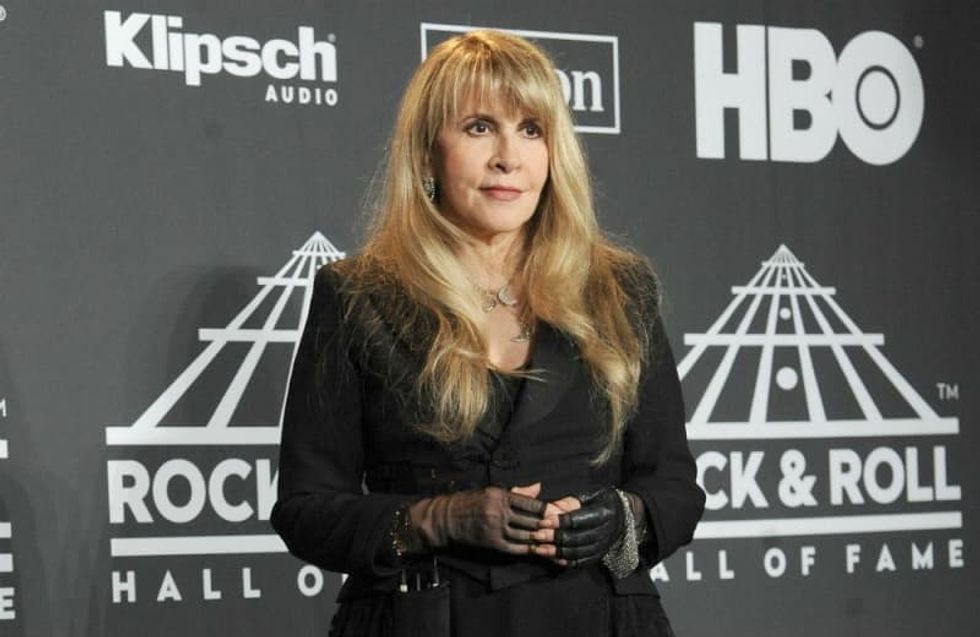 Stevie Nicks has led the celebrity tributes to Ruth Bader Ginsburg.The Supreme Court Justice passed away on Friday (18.09.20) at the age of 87 after suffering with pancreatic cancer and, in a touching message on Twitter, Stevie offered to induct her into the Rock and Roll Hall of Fame.She wrote: "RBG - She was my hero. She fought for me and all women. I feel today very much like I felt on the night my own mother died. I feel like someone punched me in the stomach. My tears have not stopped since a friend tip toed into my room and said 'Stevie, Ruth died'. (No need for a last name...)"It is my ...