Trump mocked for 'mumbled version of reality' at press conference 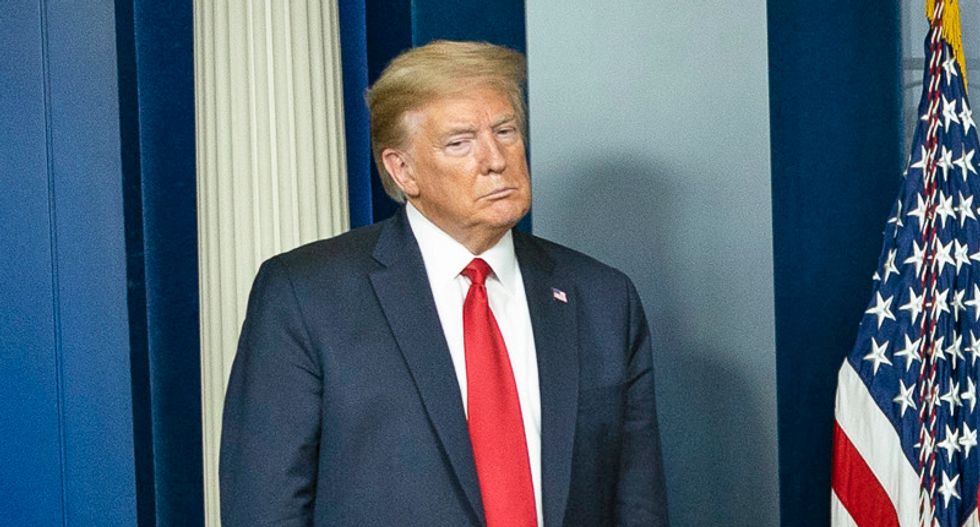 On Wednesday, President Donald Trump gave a news conference at the White House, in which he repeatedly contradicted the statements of his own CDC director and tried to blame the COVID-19 pandemic on Democrats.

Trump's performance earned a wave of mockery from social media.

fwiw this sounds like someone about to lose an election
— Oliver Willis (@Oliver Willis)1600293441.0

This is somebody completely unmoored from ethics or the law, his entire life. A true career criminal. https://t.co/X9YL5FOpSz
— Jennifer Hayden (@Jennifer Hayden)1600292830.0

oh cool trump is out there telling the world he knows better than the director of the centers for disease control a… https://t.co/IM9nPSQwtP
— Charles Johnson (@Charles Johnson)1600294005.0