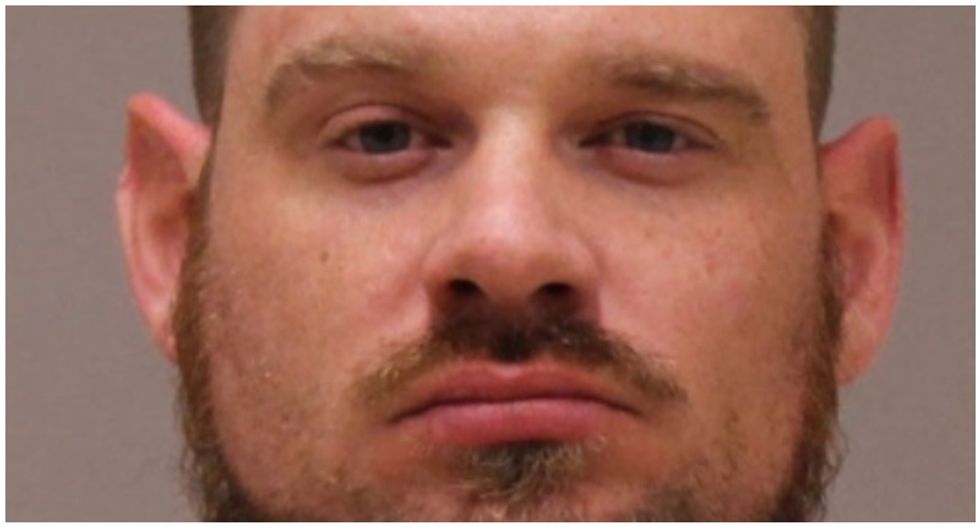 In the wake of breaking news regarding an alleged plot by a right-wing militia to kidnap Michigan Gov. Gretchen Whitmer, more is being learned about the alleged conspirators.

One of the suspects, Adam Fox, had been living at a vacuum shop when it was raided by the FBI on Wednesday. The shop's owner, Brian Titus, told WOODTV that he knew Fox was a member of a militia but had no idea how extreme his anti-government views had grown. According to Titus, Fox became especially radicalized against wearing a mask because he thought it violated his civil rights.

“He was anti-police, anti-government. He was afraid if he didn’t stand up for the Second Amendment and his rights that the country is going to go communism and socialism,” Titus said.

Titus said he was trying to help Fox, who was homeless, but told him he needed to be out of the shop by November.

“When you go out and help out people this is what happens. [The FBI] weren’t looking at anything I done wrong because I didn’t know about it,” he said.

Watch WOODTV's report on the story below: