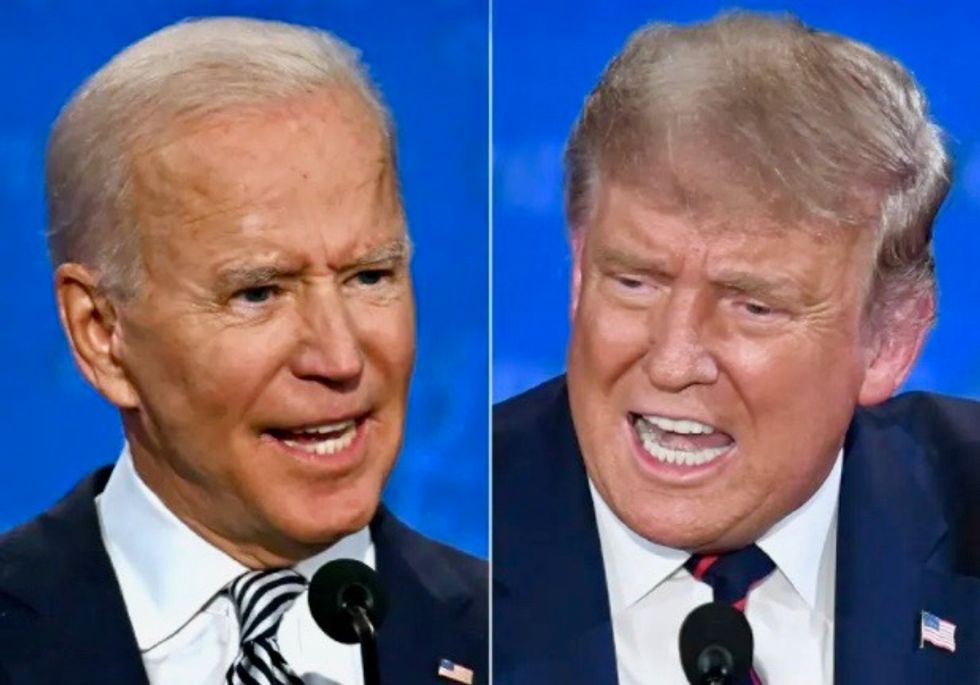 Reporters involved in the New York Post didn't trust the false story about Hunter Biden they reported last week, the New York Times reported Sunday. One longtime Post reporter even said that despite providing research for the story, he refused to have his name on the piece.

"Bruce Golding, a reporter at the Rupert Murdoch-owned tabloid since 2007, did not allow his byline to be used because he had concerns over the article's credibility, the two Post employees," told the Times, "speaking on the condition of anonymity out of fear of retaliation."

Still, however, no reporters have resigned, and no one has been fired, despite several holes in the story.

The alleged laptop that was turned into a Delaware shop owner in 2019, but the metadata for the alleged incriminating information wasn't created until after the laptop was turned over to the shop, investigators found. The conspiracy is already falling apart.

"Many Post staff members questioned whether the paper had done enough to verify the authenticity of the hard drive's contents, said five people with knowledge of the tabloid's inner workings," the Times continued. "Staff members also had concerns about the reliability of its sources and its timing, the people said.

Two sources, Steve Bannon and Rudy Giuliani, were the ones who handed over the hard drive on Oct. 11, 2020 to the Post, because "either nobody else would take it, or if they took it, they would spend all the time they could to try to contradict it before they put it out," said Giuliani. It doesn't speak well for the Rupert Murdoch-owned outlet. It's unknown if the two men took it to Fox News as an option.

One credited author, Emma-Jo Morris, the deputy politics editor, hasn't had her name attached to a story once in the four years she has worked for the publication. She previously served as an associate producer on Sean Hannity's Fox News show.

Gabrielle Fonrouge, who has been at the Post since 2014, "had little to do with the reporting or writing of the article, said three people with knowledge of how it was prepared. She learned that her byline was on the story only after it was published, the people said."

It's unclear if the younger Biden son intends to sue the tabloid for the story.