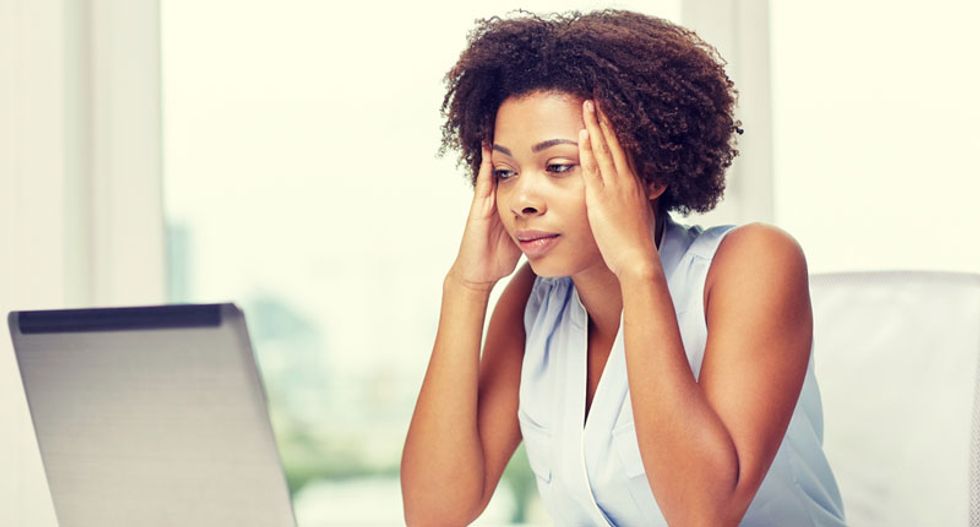 Nextdoor discussion boards are infected with the same conspiracy theories and toxic political arguments as other social media sites, despite the company's best efforts.

The platform is best known for helping neighbors find missing pets, contact babysitters and chat about shared interests, but moderators have been unable to restrict arguments about national politics or keep debates civil, reported Vox.

“It’s descending into a cesspool of bad conversation,” said Ray Wang, a moderator from Cupertino, California. “A lot of folks are very emotionally charged. They’re feeling very vulnerable and anxious at the moment, and it’s only amplifying that anxiety.”

More than 10 million users from around 220,000 U.S. neighborhoods are signed up on the website, which tries to encourage civility, kindness and accuracy, but the 2020 election looms as large there as it does everywhere else in American life.

The service, which is considering a public stock listing, said usage has surged during the coronavirus pandemic, although the site's highly segmented nature makes it difficult to see what various communities are talking about.

“The danger in that is that smaller sub-communities could be forming around highly salient, mini-echo chambers of people who strongly buy into this like-minded community,” said Catherine Delcourt, a computer science professor at Wellesley.

That segmentation also makes it harder to tamp down misinformation and other questionable content, and Nextdoor has been unsuccessful in keeping national politics banished from the main feed.

Nextdoor's automated system tries to guess when a post is about a non-local political issue, and then invite the original poster to start a separate group for that topic, while also instructing moderators to flag posts on national issues.

“I think they saw that as an issue and created this other place to say, ‘Look, you can talk about Trump, Biden, or whatever, you just can’t do it in the main area, we’re going to create special groups for you to go talk about that,’” said Will Payne, a geographic information science professor at Rutgers.

But users say the experience has dramatically worsened, no matter what the company tries to keep discussions focused on local matters.

“It went from ‘All Lives Matter’ to Covid, and then as things really started ramping up for the election, things kind of went off the rails,” said Tammy Fiorella, of New Jersey, who's unhappy with Nextdoor's response to her complaints about a neighbor's QAnon posts. “I rarely see a post that’s really about a neighborhood thing. Like once in a blue moon, I’ll see something about a lost dog or cat or something.”

Robert, a user from Florida who asked to keep his last name anonymous, said the site is overrun by complaints about yard sign thefts.

“Nextdoor was a tool that was created to be helpful for people and their neighbors,” Robert said. “But it’s now spawned into this offshoot thing that’s like the worst of Facebook and Twitter combined — but at a hyperlocal level.”