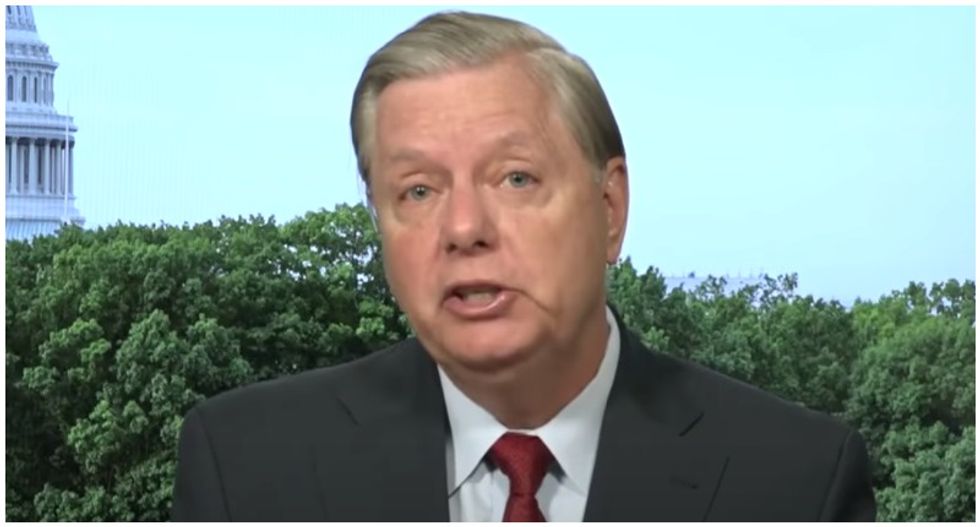 "The most recent poll numbers indicate the possibility that the election could be too much of a rout to ratf*ck," Pierce wrote. "But the South Carolina decision reminds us of all the fail-safe devices the Republicans have planted within the infrastructure of this election. The one thing to which John Roberts has dedicated his entire career is limiting the franchise among voters he finds unworthy and inconvenient. That never will change."

Lower courts had found the state's law to be an undue burden on some voters during a pandemic, but Justice Brett Kavanaugh wrote that state election laws should not be ordinarily second-guess by federal judges.

"If you needed another reason to be nervous about the elevation of Judge Amy Coney Barrett to replace Justice Ruth Bader Ginsburg beyond the serological," Pierce wrote, "[Samuel] Alito and [Clarence] Thomas are making noises to the effect that almost everything will be on the table very soon."