The Final Days: Trump's on a mad, desperate rampage

Donald Trump sees what’s happening all around him.

His numbers are cratering in places Republicans couldn’t ever imagine just a year ago. Joe Biden made two stops in Georgia, which is in a dead heat in the presidential race as well as in both Senate races. That was as unthinkable a few years ago as the idea of a Republican candidate desperately traversing Michigan, Wisconsin and Pennsylvania pleading for votes in the final days.

Welcome to The Signorile Report, where you’ll read hard-hitting political commentary and exposés; find interviews with newsmakers; hear me “engage” with right-wingers who call my radio program; and connect with like-minded, passionate people everywhere committed to fighting against hate and corruption. Subscribe now to get all of this in your email box a few times a week. 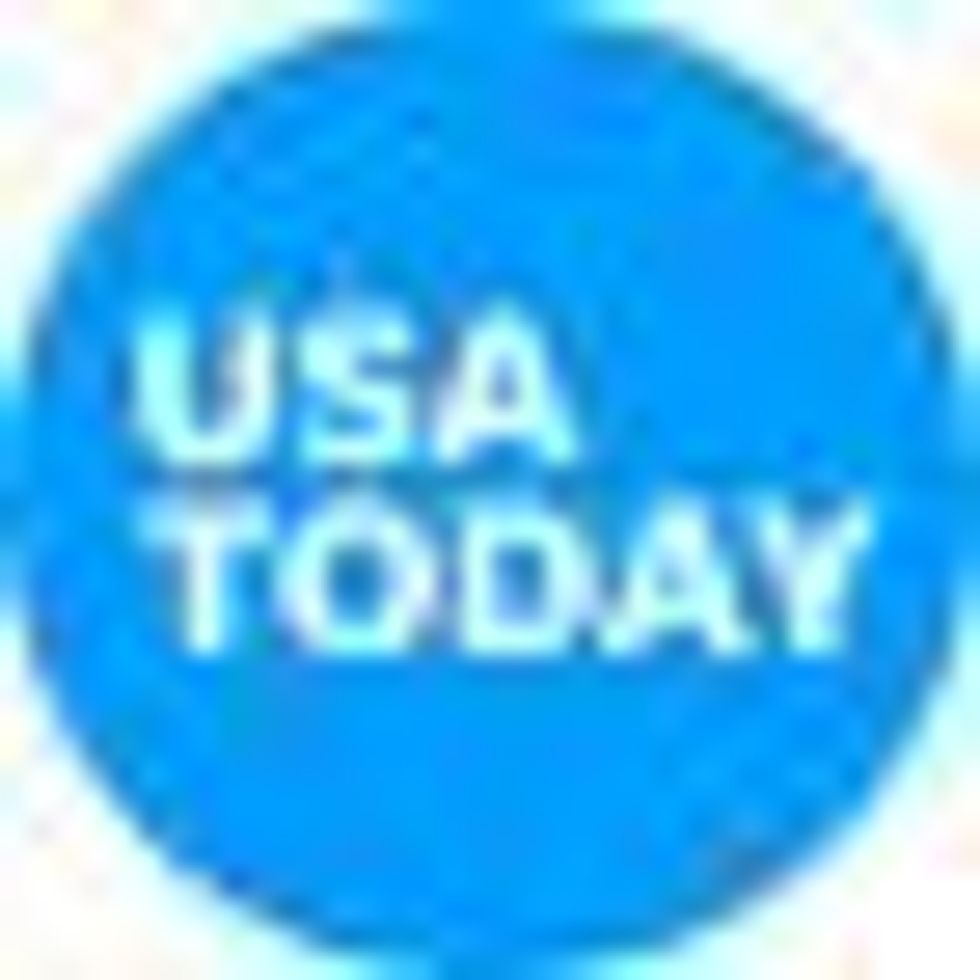 It was 34 degrees when President Trump ended his campaign rally in Omaha, Nebraska. Hours later, attendees were still stranded outside the event. 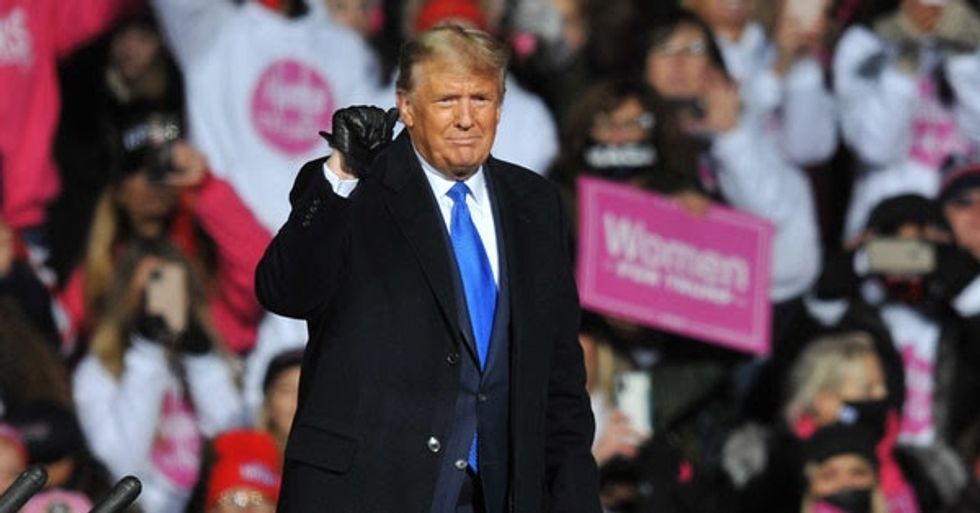 Thousands of Trump rally attendees in Nebraska stranded in freezing cold after eventSince the coronavirus pandemic started, the United States has recorded more than 8.2 million cases of COVID-19 and over 220,000 deaths. Mike Thompson, USA TODAYusatoday.com

In the process, Trump’s campaign left thousands of people out in the freezing cold at the airport hanger where the rally was held, as buses didn’t return to pick them up. Many of them elderly, they wandered in the frigid temperatures, and at least seven people were hospitalized. 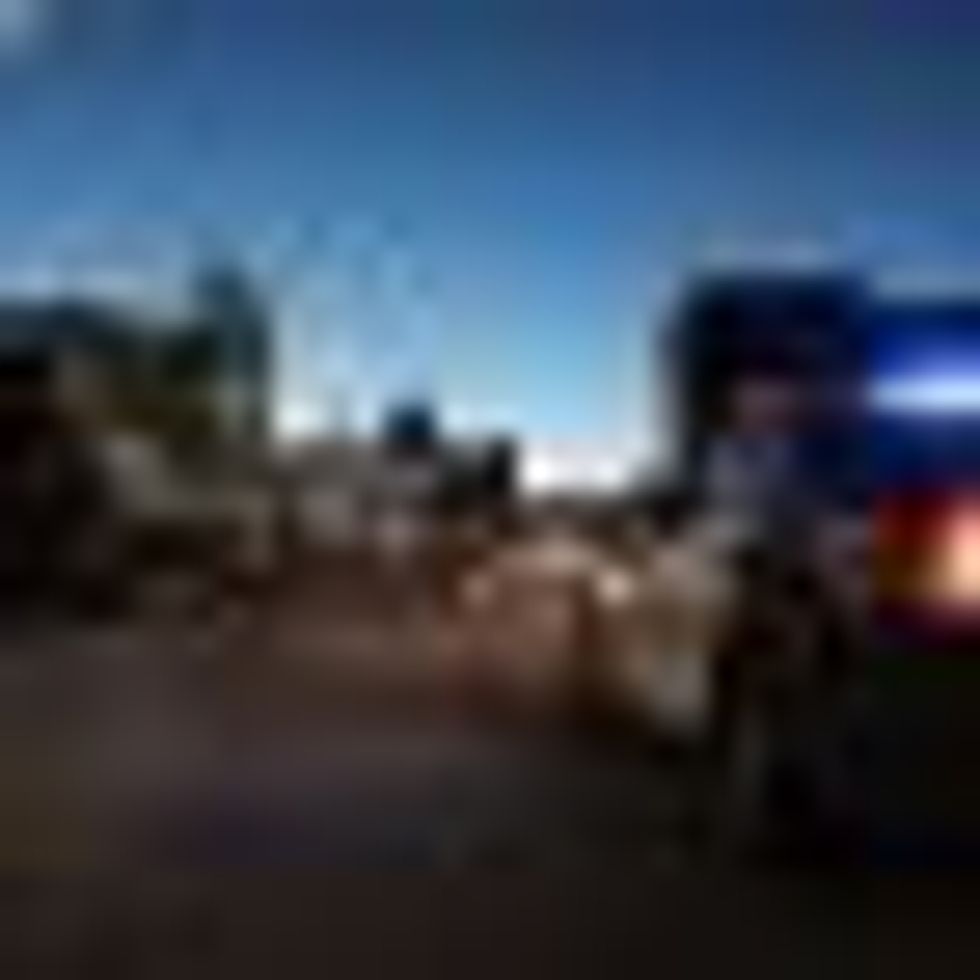 #MedicalBranch of #TACAirIC reports at least 30 patient contacts and 7 patient transports to hospital.

This was the epitome of the callousness and brutality of Trump, as well as of the hatred he has for his own supporters. It echoed last week’s jarring statement in which he told supporters in Erie, Pennsylvania, “I wasn’t coming to Erie. I mean I have to be honest, there’s no way I was coming. I didn’t have to.” He then went on to explain, basically, that he had to come because his numbers crashed after the coronavirus pandemic began.

Trump’s speeches are more unhinged and dangerous than ever, in which he continually makes unfounded claims and inspires violence, still attacking the Democratic Michigan governor, Gretchen Whitmer, who was the target of a kidnapping and murder plot by white supremacist, Trump-supporting terrorists. In Michigan yesterday, Trump even began to doubt whether Whitmer really was the target of a domestic terror plot, even though the FBI foiled it and arrested seven deranged individuals who were about to get explosives.

Trump made a video last night that was so poor quality — his campaign is running out of money — it was cringeworthy. And its attack on Joe Biden’s “corruption” was not only laughable projection but seemed like even his supporters would admit it’s pathetic if they weren’t so cowardly. 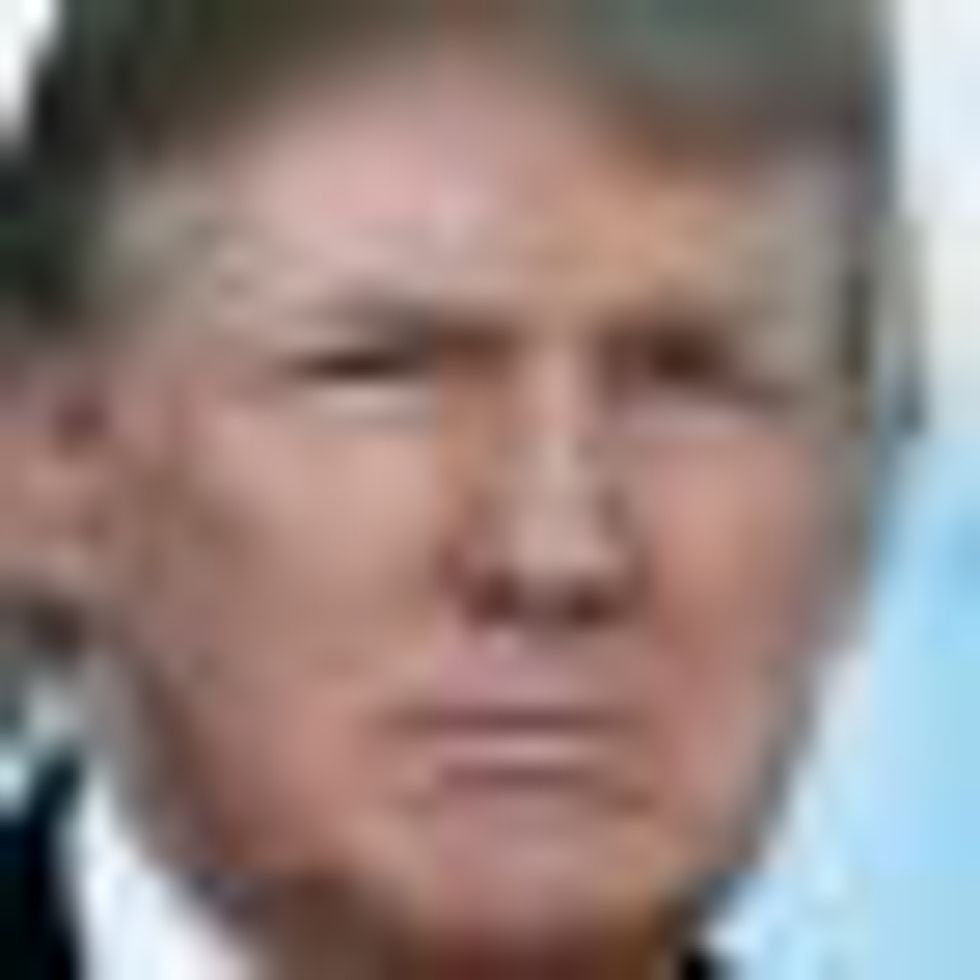 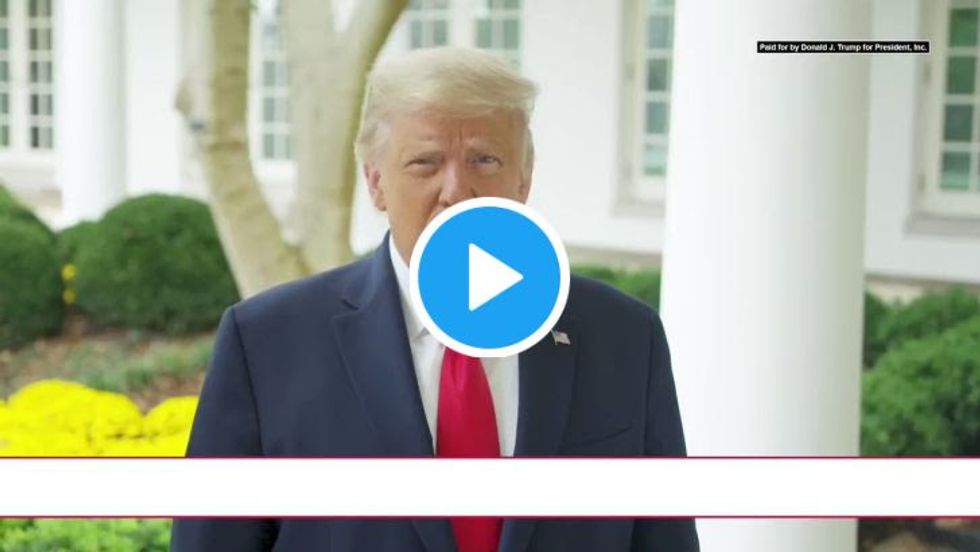 The entire Hunter Biden/laptop story has run out of takers, as even MAGA media-outlets won’t go near it. 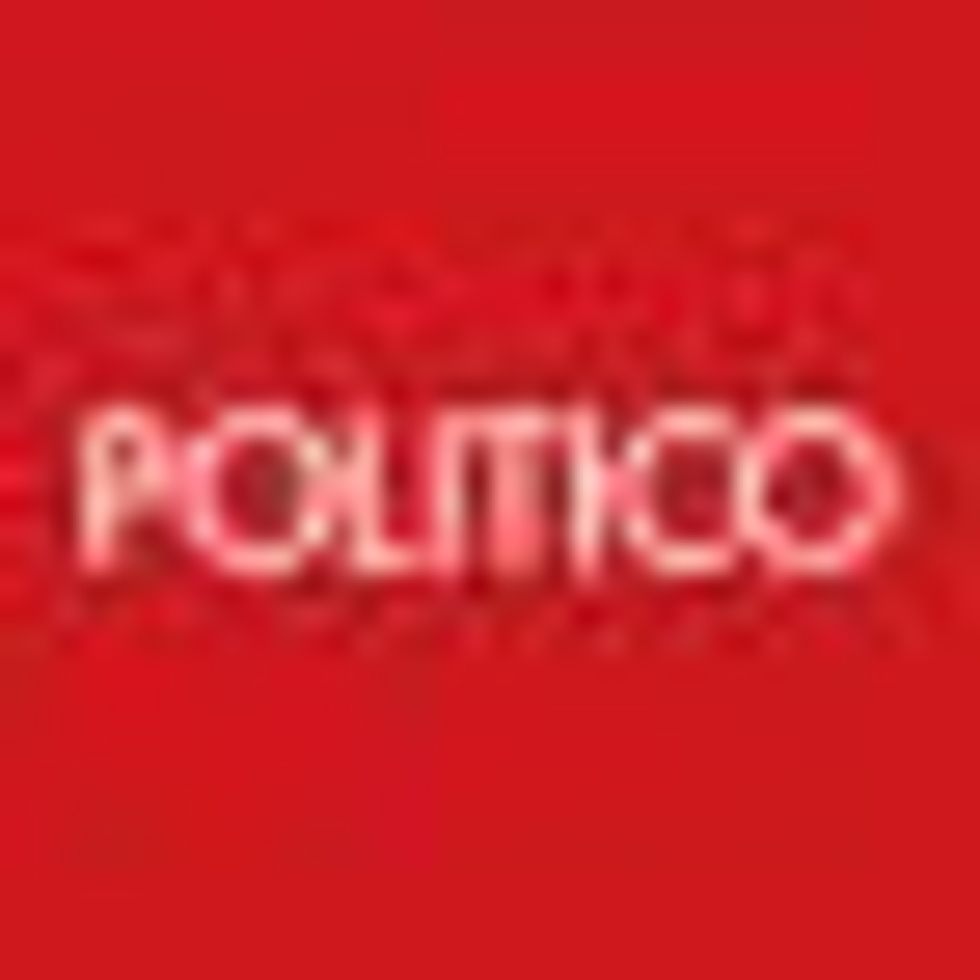 No A-list conservative outlet has published anything living up to the claims that Joe Biden profited off his son’s business deals, leaving Rudy Giuliani to sell the story to the fringe 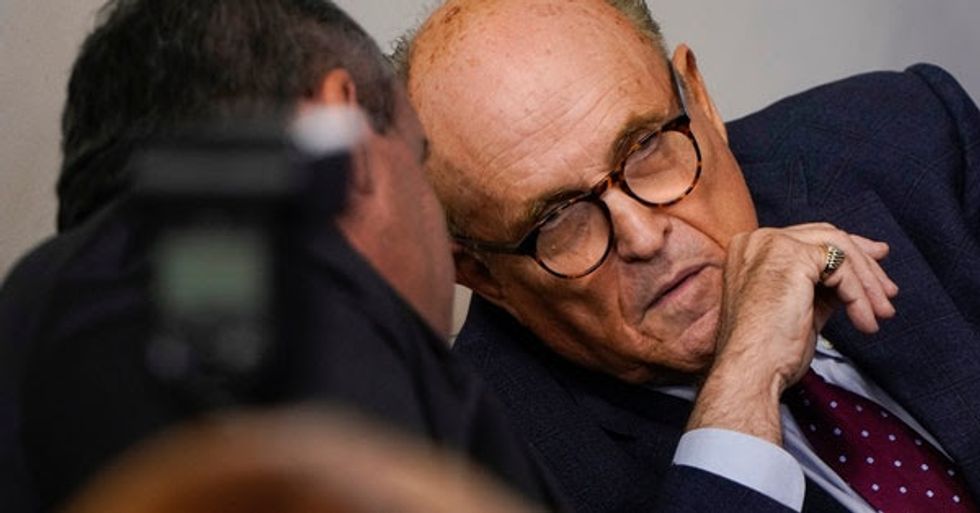 MAGA scrambles to repair the Hunter Biden narrativeInstead of publishing the more salacious allegations, conservative media has been more focused on covering alleged suppression of the story.politico.com

And Rudy Giuliani is storming off the Fox News set. 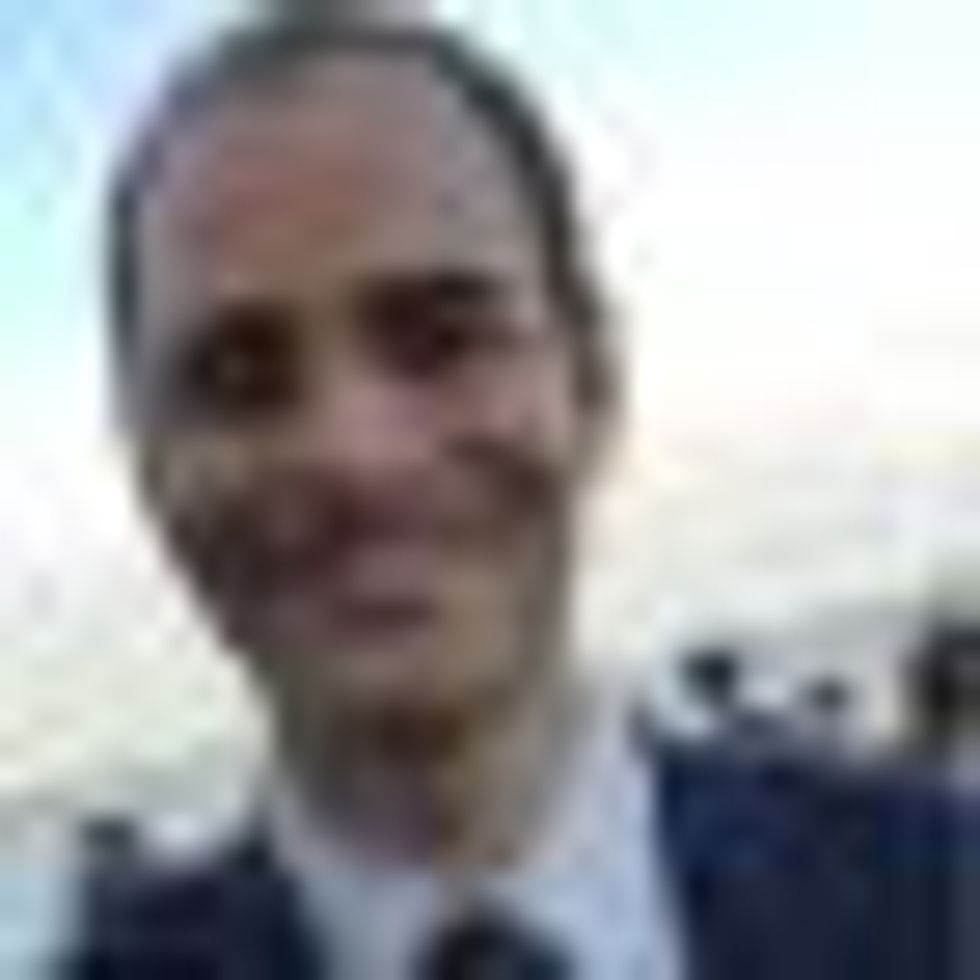 Rudy Giuliani blows up a Fox Business interview after Lisa Kennedy says people could say he's acting like Trump dossier author Christopher Steele with the Hunter Biden laptop materials: "You better apologize for that ... I think our interview is now over" 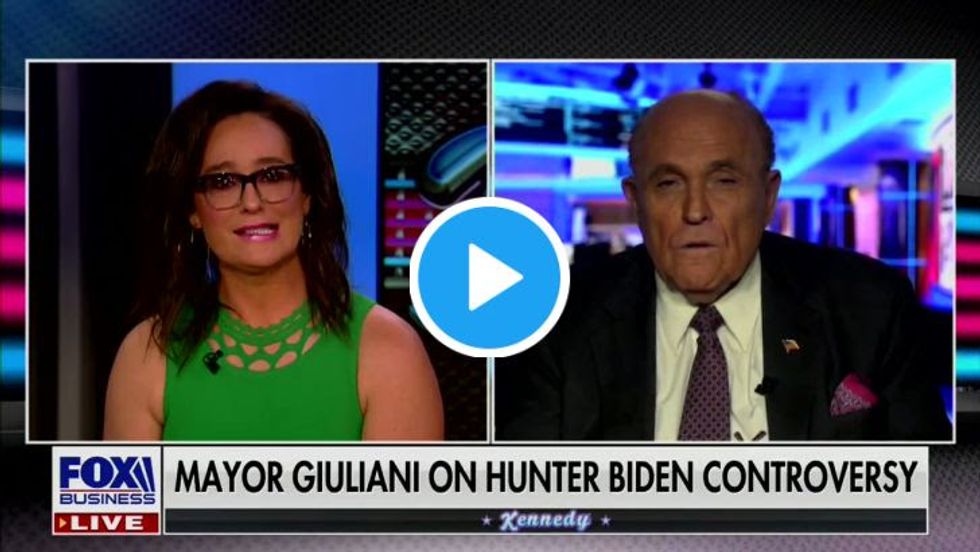 We have six days left in this campaign and there’s no telling what Trump will do. And the Supreme Court has sent alarming signals in recent days that it will do what it takes to save Trump in an election dispute. That’s why his desperation, seeing numbers that may be insurmountable — and Joe Biden expanding the map — is a good sign, as Democrats need to win the presidency and the Senate in numbers that can’t be challenged.

Everyone stay alert, stay engaged and fight this until the end.