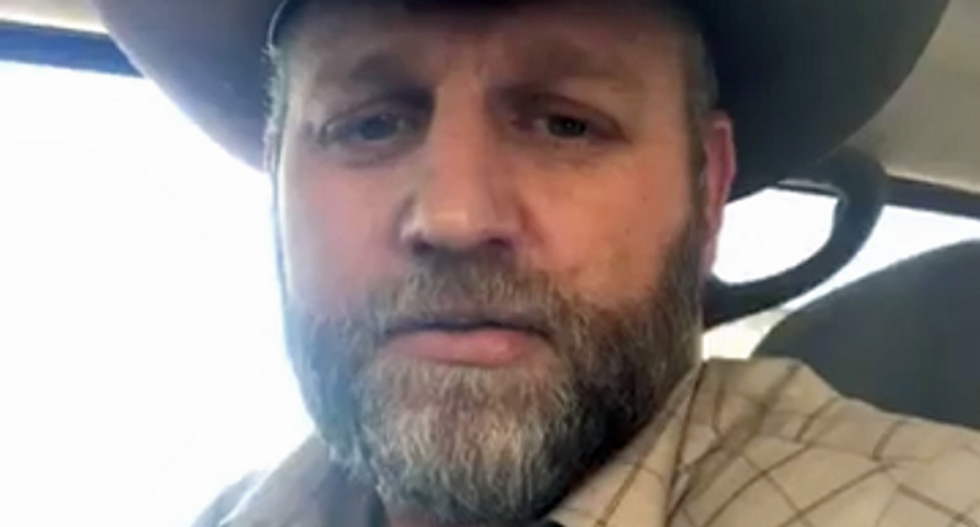 The mayor of Boise, Idaho blasted a march on his home to protest COVID-19 restrictions by "the militia network led by Ammon Bundy" on Monday.

Bundy is notorious for being involved in multiple armed standoffs with law enforcement.

"The protest was organized via text by the group People’s Rights, an organization formed this year by Ammon Bundy of Emmett," the newspaper reported. "The largely maskless crowd shouted for McLean to emerge to face them and yelled about the effect coronavirus restrictions have had on the economy."

The newspaper quoted one of the protesters.

“My daughter’s ballet recital has been canceled. My daughter!” a man shouted.

Mayor McLean replied with a statement.

“Their protests at my home over the summer were worrisome, as those protests were marked by the absence of basic public health efforts: masks and distancing,” McLean wrote. “It’s especially concerning right now, as we head into a long, dark winter with our case numbers rising rapidly and our hospital systems on the brink of having to ration care.”