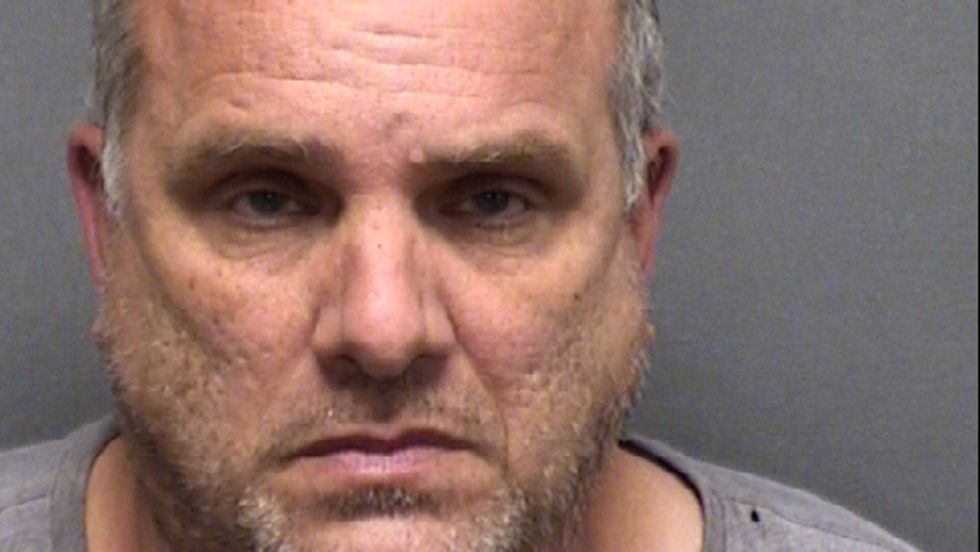 A Texas man upset with President-elect Joe Biden's victory was arrested this week for threatening to set a pastor on fire because he was enraged by the news that Pope Francis had congratulated Biden.

Local news station News 4 San Antonio reports that 55-year-old William Edward Bender was arrested after emailing multiple threats to members of the Episcopal Church of the Holy Spirit & Kids of the Kingdom Episcopal School in which he repeatedly expressed a desire to murder Democrats.

In one email, Bender attached a link of the pope's statement congratulating Biden and then wrote, "This is how you get priest covered in gasoline, and set on fire."

Another email informed the priests that Jesus would physically assault them if he returned to Earth.

"I think if Christ were to come back today, he’d spend a good bit of his time punching you... right in the face every time you made some self-serving and... virtue signaling statement, how many times would you need to get slapped before you stopped?"

In yet another email, Bender said that his goal was to "prevent the eternal enslavement of all humanity to the satan-worshiping Jews and their evil and robotically obedient Chinese golems."

He has been arrested and charged with making terroristic threats.