'It's over -- you lost!' Comedian Michael Rapaport drops cathartic victory rant against Trump 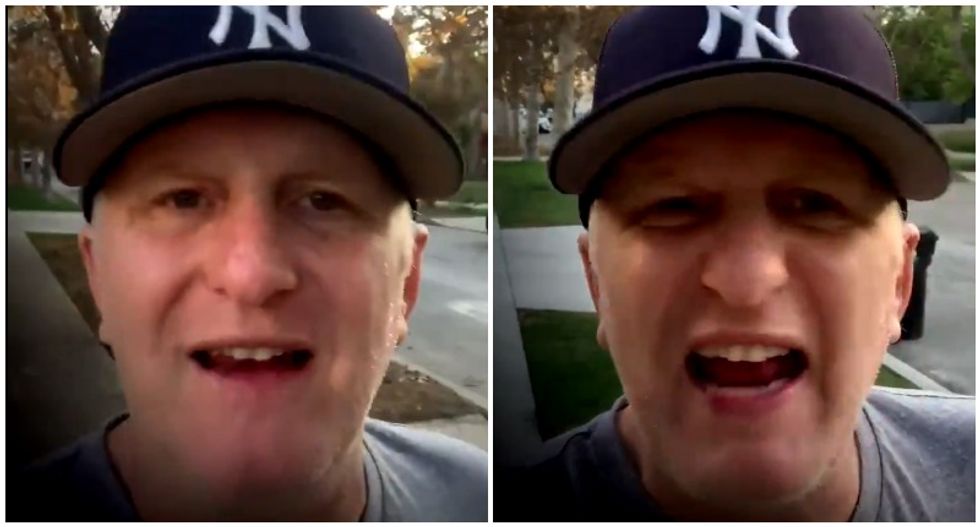 Comedian Michael Rapaport on Wednesday went on a cathartic and profane rant against President Donald Trump and his supporters for continuing to contest the 2020 presidential election.

He started by mocking Trump supporters for holding rallies demanding to either stop or continue counting votes depending on whether the president is ahead or behind in the current tallies.

"It's over f*cko -- you lost!" he said. "You f*cking lost, the f*cking ghost of John McCain beat you right in your fat f*cking ass in Arizona!"

He then proceeded to mock the president's family.

"Pack your f*cking sh*t!" he said. "You've got a bunch of f*cking flunkies around you! Get your f*cking stupid sons, your dumb f*cking daughter... get the f*cking tape, get the boxes, and pack your f*cking shit! Pack it now! Go the f*ck away! Four years of this f*cking nonsense!"