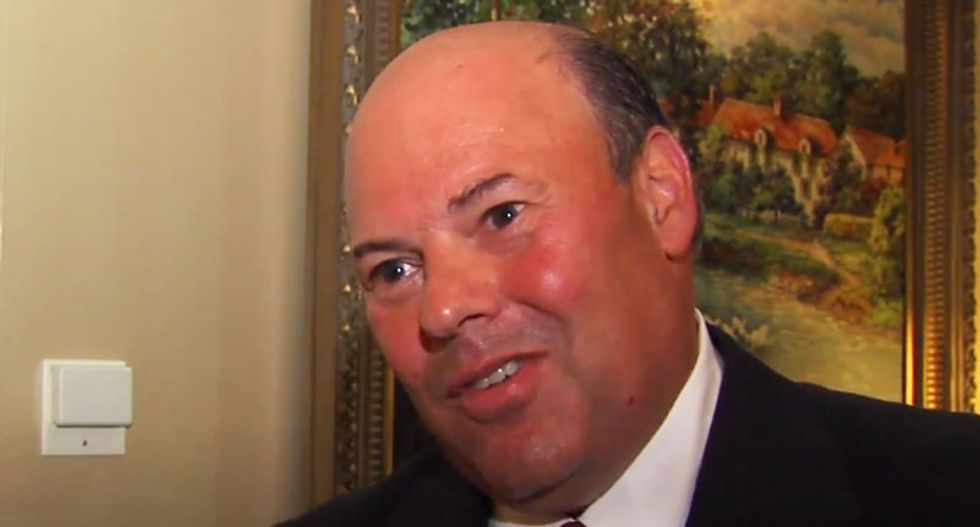 A federal judge has ordered the U.S. Postal Service to check its facilities for any unsent ballots and deliver them immediately.

U.S. District Judge Emmet Sullivan ordered USPS personnel to sweep 27 facilities identified by its inspector general between 12:30 p.m. and 3:30 p.m. on Election Day to check for any ballots that hadn't been delivered, and ensure they arrived at their destination before polls closed.

The Postal Service was then given until 4:30 p.m. to provide an update on those sweeps to the court.

Sullivan told USPS and the Department if Justice that he was "extremely sensitive" to their concerns about imposing unreasonable burdens on postal employees, but he said the inspectors themselves did not need to update the court about their sweeps.

President Donald Trump's postmaster general Louis DeJoy prompted concerns about the delivery of mail-in ballots by ordering changes blamed for widespread and persistent changes ahead of the election.