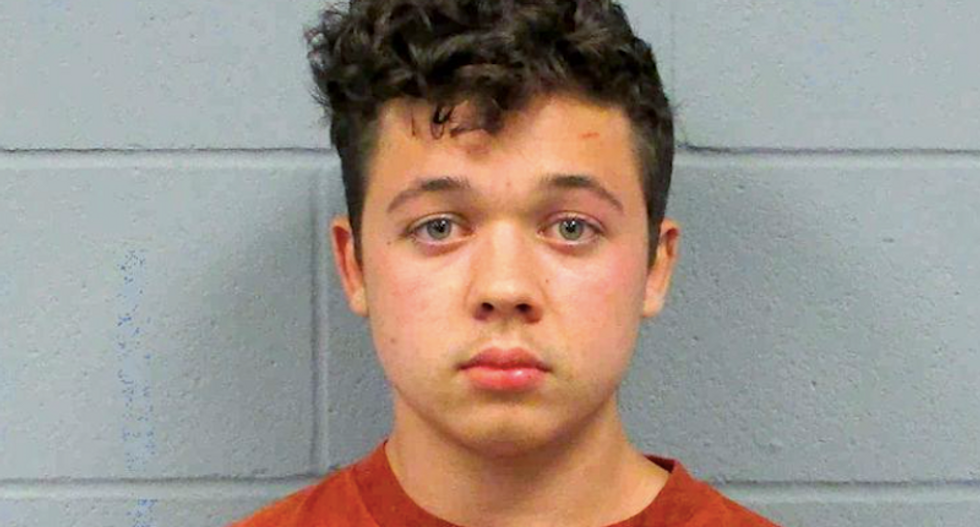 Kyle Rittenhouse's mom blamed everyone but her teenage son for his killing of two protesters this summer in Wisconsin.

The teenager traveled about a half hour from his home in Antioch, Illinois, to Kenosha, where protests broke out over the police shooting of 29-year-old man Jacob Blake, and Rittenhouse joined militia groups and other counter-protesters to protect local businesses from property damage.

Wendy Rittenhouse said she had no idea her son had joined the clash across state lines, and refused to say whether she knew the teen owned a rifle, but said she sees nothing wrong with teenagers having access to powerful firearms.

A friend, 19-year-old Dominick Black, has been charged with illegally buying an AR-15-style rifle for Rittenhouse in May.